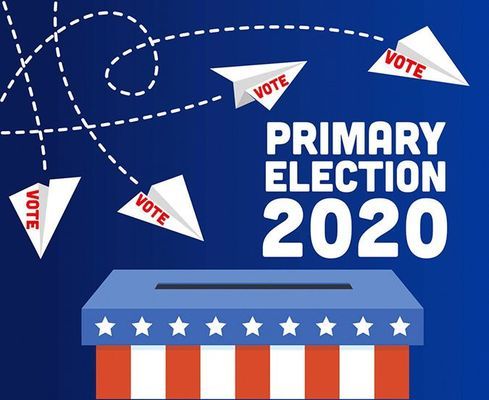 Although the Kentucky State Primary was held June 23, according to Fulton County Clerk Naomi T. Jones, the Commonwealth’s election results will not be released by her office until June 30.

Kentucky absentee ballots were to be postmarked by June 23 and received by June 27 to count in the Primary.

According to Taylor Brown, General Counsel with the Kentucky State Board of Elections, when the polls were set to close at 6 p.m., June 23, the tape tabulating the votes from each machine was to be posted on a door or window at the polling center.

Brown said each County Clerk decides if they want to release the results or wait and release total votes on June 30 for a more uniformed tabulation.