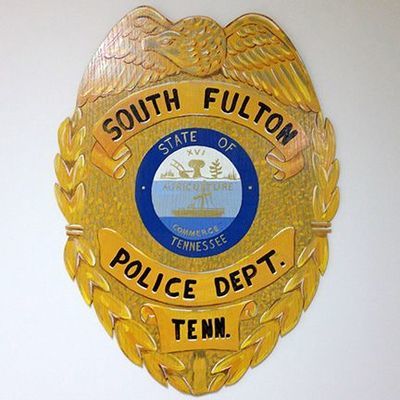 South Fulton Mayor David Lamb, also a SRO (School Resource Officer), within the Obion County Sheriff’s Department, confirmed last week of a SFPD officer had tested negative for COVID19, however the spouse of the employee had tested positive.

Two South Fulton Police Officers who were not exposed continued to be on duty during the evening hours, with the Sheriff’s Department officers within the city filling in shifts.