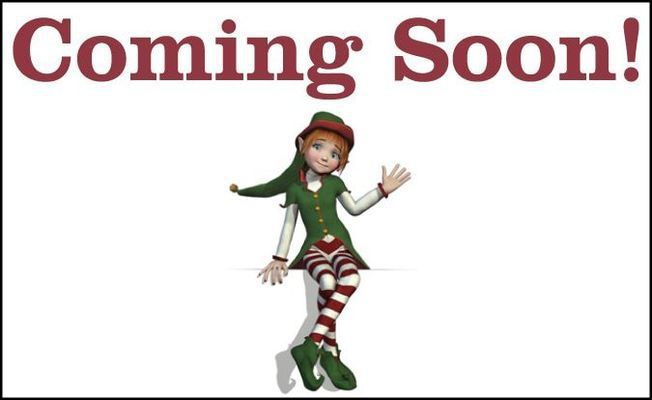 A prize of $400 in Chamber Bucks, to be spent the same as cash in Twin Cities Chamber of Commerce member businesses, awaits the first successful hunter who finds the hiding place of the Fulton Tourism Commission's elusive "Lost Elf."

Beginning in the Nov. 25 edition of The Current, the Fulton Tourism Commission will publish a different clue each week, to point elf hunters nearer to the Elf's hiding place in Fulton or South Fulton, until the Elf is found.

A different clue will be posted each Saturday morning at 10 a.m. on the Twin Cities Community facebook page. No clues will be provided over the telephone.

The first person to locate the Elf, to be hidden in a spot accessible to the public, once confirmed by the Tourism office, will win a $400 Chamber Bucks prize. Chamber Bucks are accepted, the same as cash at Twin Cities Chamber of Commerce member businesses.

The Fulton Tourism Commission must be contacted at 270-472-9000, at Fulton City Hall, to confirm the Elf has been found, and arrange for verification.

Fulton County Elementary School to be closed No...