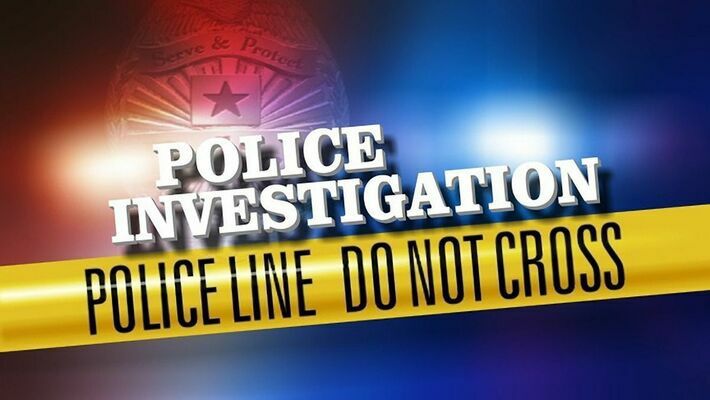 According to South Fulton Police Department’s Interim Chief, Captain Rusty Singleton, a man who was transported by private car to the South Fulton Police Station Sunday evening with a gunshot wound to the groin area, later succumbed to the injuries at a Martin Hospital.

Stephen Houston, 24, the name listed on the victim’s driver’s license, of Fulton, upon arrival at the SFPD station in a private vehicle, was then transported by ambulance to the West Tennessee Healthcare/Volunteer Hospital in Martin, where he died.

Singleton stated the shooting occurred at Brooks Chapel Ministries Church, on Forestdale in South Fulton and the investigation is ongoing, by SFPD Investigator Kyle Watkins and Patrol Officer Will Buckland.

Anyone with any information regarding the shooting is asked to contact the South Fulton Police Department at 731-479-1311.