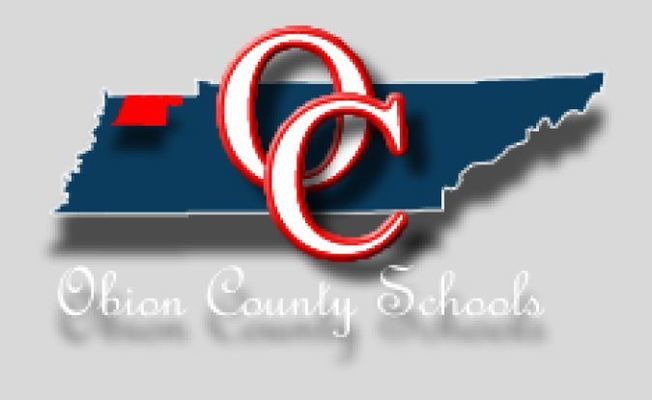 Convening for their final meeting of the 2019-2020 fiscal year on June 30 in the central office in Union City, members of the Obion County Board of Education approved a number of bid submissions for the next school year, and authorized the purchase of new buses.

One piece of information, however, was not included on the BOE agenda, but when asked following adjournment, Dale Hollowell and board member Keisha Hooper responded to questions regarding a recent survey taken by parents of students in the Obion County School system.

In June, a survey was offered to parents and guardians of students, relating to their preferences regarding the start of the 2020-2021 school year, in light of the previous year’s early dismissal, amid the outbreak of the Covid-19 pandemic.

Dale Hollowell, Assistant Director of Schools for the system, who called roll in the absence of Director of Schools Tim Watkins, said that approximately two-thirds, or 76% of returned surveys indicated a preference to start the school year when previously scheduled, to begin Aug. 4.

Hollowell said a “lot of planning” has taken place regarding the preparation for a contingency plan which will include extra precautions to insure the safety of the students and staff.

Hooper shared the numbers from the surveys returned, 889 “yes” to the return in early August and 318, “no”.

The board members were provided with information regarding the Director of School’s authorization to accept gifts to the school system, and the designation for others to accept gifts for particular schools on behalf of the Board.

In addition to advertising, bids were solicited for the paper bids, cafeteria milk bid and the janitorial supplies bid for the 2020-2021 school year.

Submissions from Compass Trading, LLC, low bid meeting all specifications, was recommended by the DOS and approved by the board.

In addition to advertising the Reelfoot Area Consortium solicited bids for cafeteria milk products, with the consortium approving the bottom line firm price bid meeting all specs submitted by Prairie Farms however, each individual school must accept the bid. The bid was also approved by Judy Denman.

Highlighted prices were provided to board members, with bids recommended for specific products, and in the event of the low bid not recommended, an explanation justifying the recommendation was supplied. Hollowell reported Phil Graham had reviewed submitted bids for all janitorial supply items and it appeared each entity submitting bids would be awarded the low bid for some of the products.

Bids were solicited for three new 2021 conventional school buses and one new 2021 special education school bus, with bids received from one vendor, summarized.

According to information submitted for board review, the 2007 model has been deemed at total loss by the insurance company.

Although no longer of use to the school system, it is estimated that salvage value of the vehicles is in the excess of the value specified in Tennessee Code Annotated, which states surplus personal property in local school systems which has no value or has a value of less than two hundred fifty dollars, $250 may be disposed of without the necessity of bids.

The Transportation Department requested of the board to dispose of the vehicles while endeavoring to get the best return on this, done by sealed bid, auction or scrap.

Board approval was provided for the consolidated plan for IDEA/ESEA, the Individuals with Disabilities Education Act and the Elementary and Secondary Education Act, respectively, the latter to assure the emphasis of high standards and accountability with funds mandated in the act for professional development, instructional materials, resources to support educational programs and the promotion of parental involvement. Title One, a provision of the ESEA, is a program created by the U.S. Department of Education, to distribute funding to school districts with a high percentage of student from low income families. The Individuals with Disabilities Education Act ensures students with disabilities are provided with free appropriate public education, tailored to individual needs.