Fulton City Commissioners have concerns of non-payment of bills 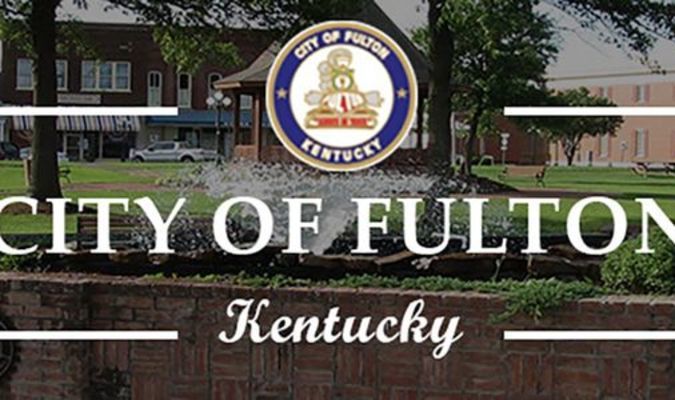 City Manager Mike Gunn reported, “Totals are through June $220,279, with $156,000 has been approved, from the CARES funding made available to the City through DLG (Department of Local Government), based on population. Every City and County government received money. This is the second phase of the paperwork. I will need to submit an application, to be approved, and now we are at the second phase. Apparently, it doesn’t reimburse lost income, only reimburses fire and police salaries for us.”

The Commission approved the Municipal Order.

The Renewal of Spectrum (Charter Communications) Franchise was also discussed.

Gunn said, “This is old business we are bringing back up after it was tabled. We are supposed to receive 5%, by calculations from State government. We are getting around $1,500 a month.”

Mayor Prater said, “I would like to receive a finite number of what we are getting paid from the past five years of what is paid. I’m not pleased with Spectrum at the moment.”

This action was tabled while more information is gathered.

An update on the East Fulton flooding issues had no new information and was tabled until the next meeting.

Gunn gave an update on the Fountain at Pontotoc Park.

“The liner has been received and we are going to get it installed. We will also do the concrete work. Also, we will have to take a look at the pump we have and decide if it is good or if we need to replace it. We are going to separate the water meter from fountain, because the meter also runs the underground sprinkler system, which leaks,” Gunn said.

“I have also been in contact with KLC (Kentucky League of Cities), we will have a serious problem coming our way that concerns me in the area of utility billing. Bad accounts, people not paying their bill, have gone from about 30 to over 100. We understand under the Governor’s executive order, utilities can’t be turned off. We are losing money on late charges, that can’t be charged,” Gunn reported.

Gunn is concerned because the City is in debt about $52,000 now, and with gas season coming the debt could possibly triple overnight. The City needs these funds to run the City.

“The bills have to be paid when the Coronavirus is over. Some customers are getting close to $1,500,” Gunn said.

“Just because the Governor says they don’t have to pay, they still owe,” Mayor Prater said.

“We will have to pay the gas company, the Governor didn’t say we didn’t have to pay them. There has to be some sort of relief. Some gas accounts are $500,” Gunn said.

Commissioner Forrester asked about the hole in the railroad track, with Gunn stating it is on the list for the City to repair.

Mayor Prater said, “I would like to commend the city employees for the good job of keeping the town looking good. We need people to pay their bills so we can pay our police, fire and employees. I appreciate all everyone is doing.”

GRAY TO BE HONORED BY TEACHERS, STUDENTS