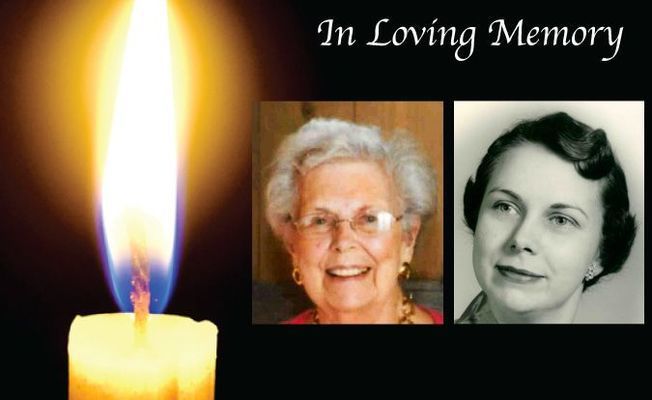 Born Dec. 12, 1924 in Fulton, she returned to Fulton after graduating Fulton City High School and continuing her education at Murry State University.

She was a member and long-term treasurer of the First Christian Church, which was very dear to her.
While in DeSoto she attended DeSoto United Methodist Church. Noted for her bookkeeping skills, she was employed by Pure Milk and the Fulton County Health Department, among other Fulton businesses.
She was a devoted mother and avid homemaker who enjoyed reading, needlework, and her grandchildren.

She moved from Fulton to DeSoto in 2007 to be closer to her daughter.

Fulton County Board of Education to submit revi...