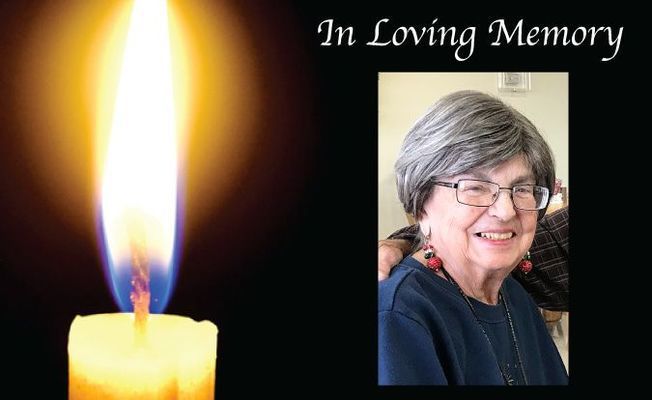 Lydia Jane Waldrop, a resident of Bells Retirement Village in Bells, Tenn., and a former lifelong resident of the South Fulton/Fulton area until she moved to Jackson in 1997, died Sept. 6 at Jackson Madison County General Hospital. She was 87.

Memorial services will be held at 3 p.m. Sept. 13 at the Fulton Cumberland Presbyterian Church. Visitation will be held at the church from 2 p.m. until the hour of service. Attendees are asked to wear a mask for the visitation and service and maintain social distancing. Hornbeak Funeral Chapel, of Fulton, is in charge of arrangements.

She was preceded in death by her parents, Fred and Mable Croft Nabors; and her husband, Ned Waldrop.

Born June 28, 1933 in Graves County, she was a member of the Fulton Cumberland Presbyterian Church, where she had served as a Treasurer for 22 years.

She was a 1951 graduate of South Fulton High School and enjoyed their gatherings and reunions, for 60+ years.

She was an avid reader and enjoyed crafts, and she loved to travel with her “longest and bestest friend”, Doris Milner.