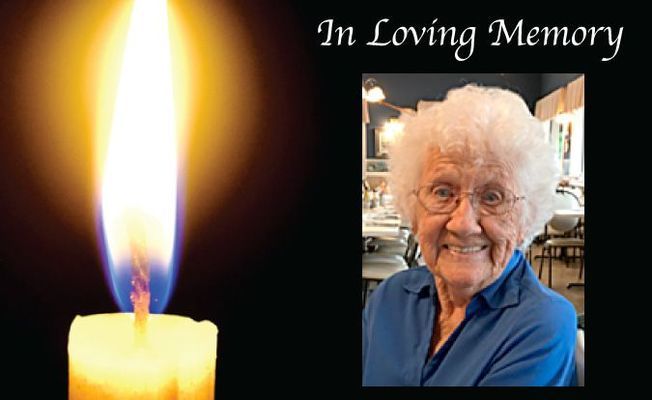 Neva Maynard, a resident of South Fulton, died Sept. 19 at The Waters in Union City, Tenn. She was 90.

Graveside services were held Sept. 21 at 2 p.m. at Oak Grove Cemetery near Dukedom, Tenn. No visitation was held. Hornbeak Funeral Chapel, of Fulton, was in charge of arrangements.

Born May 21, 1930 in Weakley County, Tenn., she was a graduate of South Fulton High School and was a member of the Smith Street Church of Christ.

After marrying her husband Charles, she traveled with him for 20 years as he served in the U.S. military. After his retirement, the couple returned to South Fulton for her Postal Career and the family farming operation.

She was retired from the U.S. Postal service where she worked as a Rural Mail Carrier for many years.