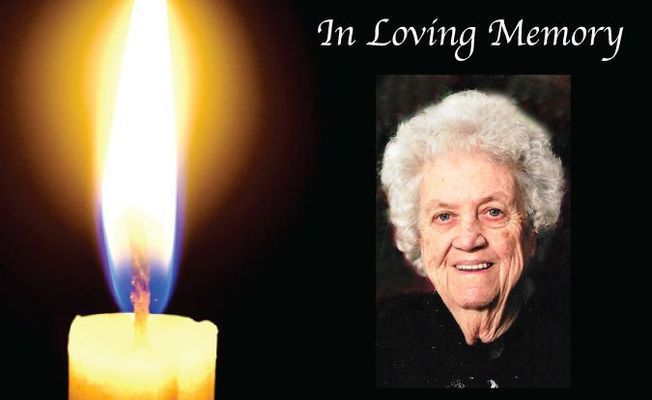 Joyce Clark, formerly of Union City, Tenn., died Sept. 20 in Gilbertsville. She was 91.

Graveside services will be held at 2 p.m. Sept. 27 at the Eastview Cemetery in Union City .There will be no visitation held at the funeral home and friends are asked to meet at the cemetery at the hour of service. Hornbeak Funeral Chapel, of Fulton, is in charge of arrangements.

She had lived in Florida, Wayne, Mich., and Union City, then moved to Park Terrace, where she was a resident for 15 years and most recently of Gilbertsville,