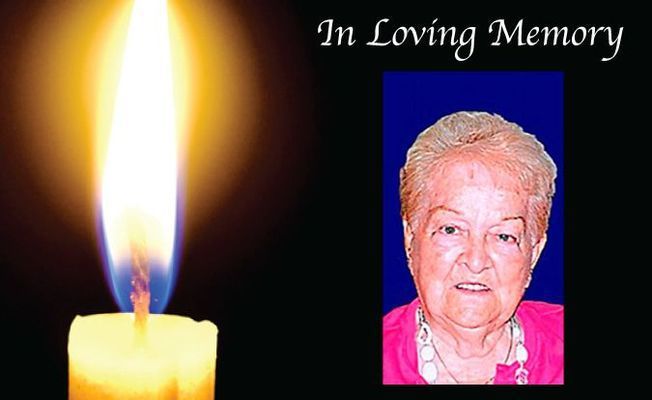 Dorothy Greer Brown, a resident of Decatur, Ill., went home to be with the Lord peacefully on Sept. 24, 2020 with her husband of 68 years, David Wright Brown, at her bedside.

She had an active life beginning in her early years as a wonderful mother to her son, David Wayne Brown and daughter, Robin Brown Morris.

In her later years she was Director of the Candy Stripe Group at St. Mary’s Hospital. She acquired her Real Estate license and worked for a few years for Jan Brown.