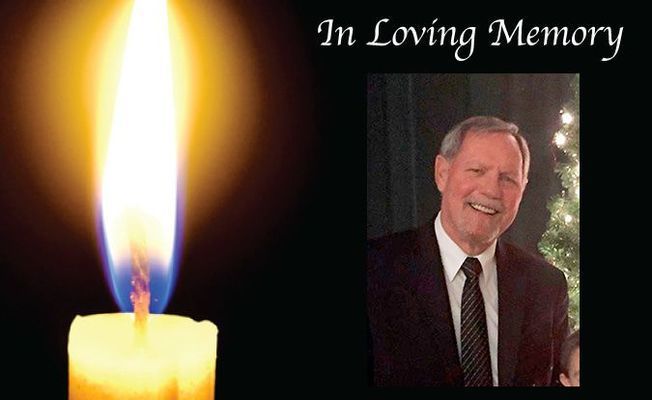 He was born on July 29, 1939 in Obion County, Tenn., to the late Lester Hasselland Mary Sue Permenter Alford.

He was a member of the First Assembly of God in Clinton, Ky. and was a retired Auctioneer and Realtor. He also enjoyed farming and lived most of his life in this area.

In addition to his parents he is preceded in death by two brothers and a sister.

Funeral services were held at 2 p.m. Sept. 28 in the chapel of Hornbeak Funeral Home of Fulton, with burial following in the Oak Grove Cemetery. Visitation was held at the funeral home from 12 Noon Monday until the hour of service, with guests asked to wear masks for the visitation and service.