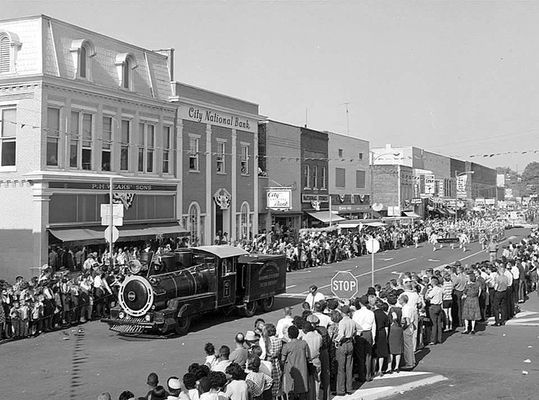 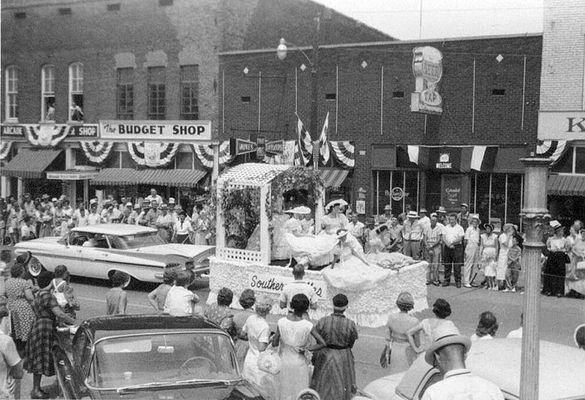 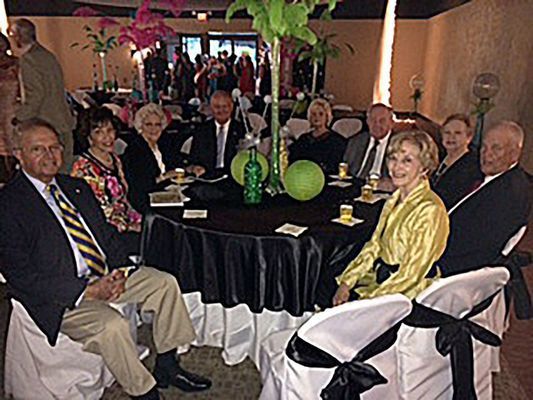 In the Sept. 23 edition of The Current, a newspaper which would have customarily been packed full of Banana Festival events and photos, a number of Twin Cities businesses, along with the Fulton Tourism Commission, partnered with The Current to provide a way to relive some of the glory of past festivals, as the 2021 Banana Festival plans begin to materialize.

All names of those who provided submissions for the special memories were entered into a drawing for $50 in Chamber Bucks, to be spent the same as cash at Twin Cities Chamber member businesses.

The winning name drawn is Joan Homra, with prize pickup to be available on Oct. 1 at The Current office, 214 Main St. in Fulton, between 9 a.m. and 5 p.m.

My favorite memories of the banana festival are from the late ‘70s and early 80s. Our family hosted several of the “Ecuadorian” amigos, in the late 70s. The amigos would live with local families much like exchange students. Ernesto Quinones (now Dr.) stayed with our family initially during the week of the festival in the late 70s, and then several years later his younger brother Alex came and lived with our family for his senior year of high school, which was my senior year as well (‘84). Our families shared our respective cultures as well as exchanged information about the banana connection and how these two cultures contributed to the banana festival and it’s traditions. Lifelong connections were made with the Quinones family and years later when my Uncle and Aunt toured the Galapagos islands they were welcomed by the Quinones family for a visit. Over the years, visits, phone calls, letters, emails and now social media have kept are family in touch with our “amigos”, and we are grateful the banana festival brought us such unique experiences and friends!