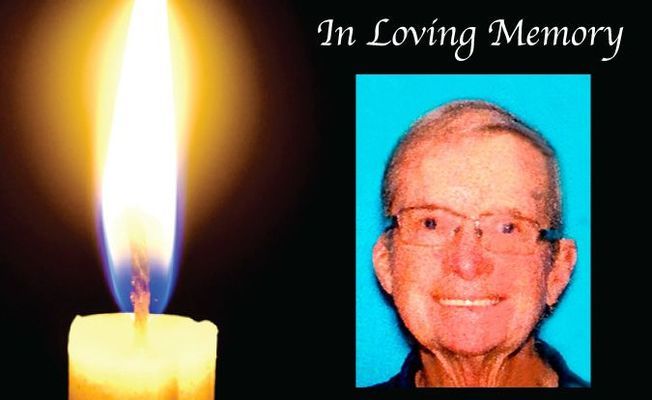 He retired after many years as the owner and operator of Oliver Machine & Welding and formerly worked at Paris Landing State Park Golf Course pro shop.
He was an avid golfer and a former Gideon. He was a member and deacon at Point Pleasant Baptist Church in Buchanan.

Along with his wife, he is also survived by one son, Randy Oliver of Springville; one sister, Judy (Dennis) Suiter of Martin, Tenn.; two brothers, Jim (Kathy) Oliver of Hendersonville, Tenn., and Jerry (Anita) Oliver of South Fulton; three grandchildren, Patrick Oliver, Wayne Oliver, and Amanda Oliver; and three great grandchildren.
In addition to his parents, he was also preceded in death by one son, Mike Oliver; one daughter-in-law, Connie Oliver; and one brother, Joseph Allen Oliver.