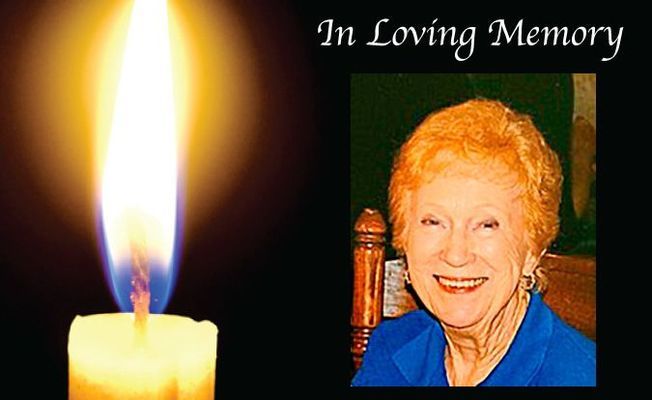 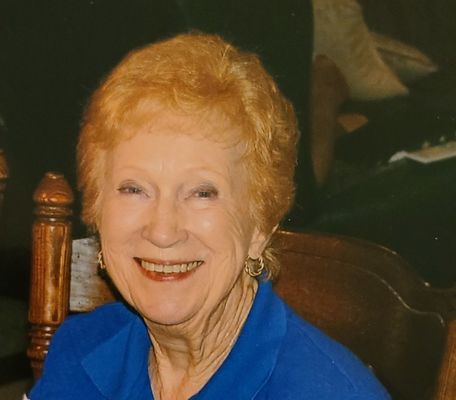 She was born on Sept. 22, 1927 in Birmingham, Ala., to the late Rufus Columbus and Elizabeth Hamilton Joyner.

Betty was a member of Trinity Episcopal Church.

She attended Western University in Bowling Green, Ky. and was a cheerleader for the Hilltoppers.

Betty was one of the best lady golfers in the area, winning numerous golf tournaments, competing against some of the best amature golfers and setting many course records. She won the Prestigious Tri-State Tournament several times beating golfers such as Jane Ann Nall and Pat Park and setting the course record for women at Paxton Park in Paducah.

She was a member of the Fulton Public Library Book Club. Betty loved to read and play bridge but most of all she loved the Lord, her family and friends.

Our community will miss her.

She is survived by a son, Kirk Vowell of Fulton, a daughter, Vicki Vowell McLeary (Jerry) of South Fulton, three

In addition to her parents, she is preceded in death by her husband, Jasper Vowell and a brother, R.C."Corky" Joyner.

Memorial graveside services will be held at 2 p.m. Oct. 10, at the Obion County Memorial Gardens. Visitation will be held at Hornbeak Funeral Home of Fulton, from 12 noon Saturday until time to leave for the cemetery.