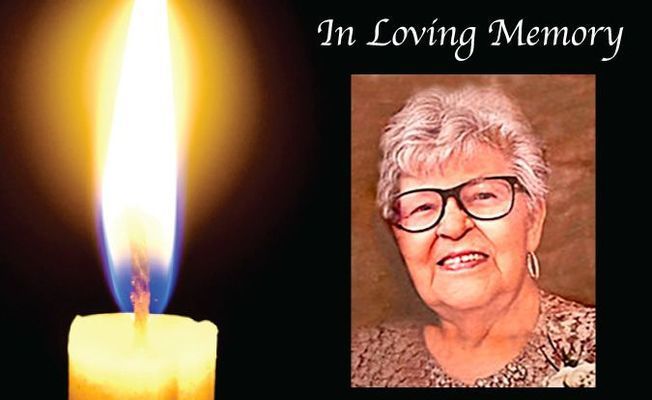 She was born on April 22, 1935 in Rotz, Bavaria, Germany to the late Johann Streber and Kreszenz Streber.

Mrs. Lewis was of the Catholic faith and was a member of St. John Newman Catholic Church in Knoxville.

In addition to her parents, she is preceded in death by her husband, Harold Lloyd Lewis, and four brothers, Fritz Streber, Franz Streber, Konrad Streber and Heinrich Streber.

Berta was a long time employee of the Henry I. Siegel Company in South Fulton, Tenn. Afterward she worked as a Certified Nurse’s Assistant in Knoxville and retired at age 80.

She had a love for life and enjoyed staying active by caring for others.

A graveside funeral service will be held at 10 am Friday, Oct. 16 at Obion County Memorial Gardens. A reception will follow the service at the South Fulton City Hall, Harvey Vick Room.

ALL ABOARD FOR BACK TO SCHOOL