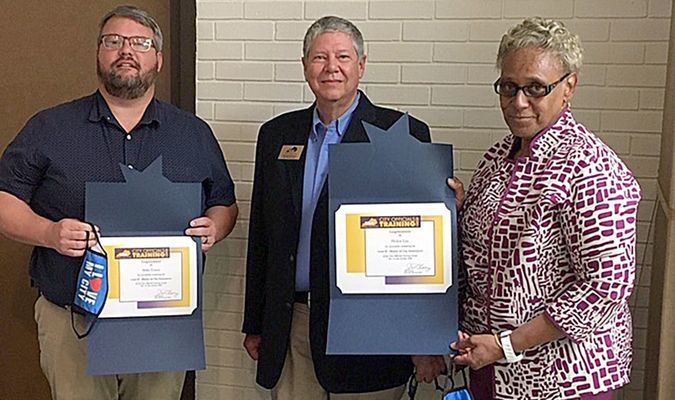 City officials can complete education levels by attending KLC events and by submitting outside educational credit from other municipal training.

“The COTC program provides a variety of training that better equips our city leaders across the state to serve their local communities. With this achievement and the amount of training it represents, citizens are the real winners because our communities are reaping the benefits of better informed leaders,” said J.D. Chaney, KLC Executive Director/CEO. “This is an impressive feat and a testament to the dedication of these city officials.”
The Level III – Master of City Governance award requires the city official to attend 90 hours of approved training with three hours of ethics training.