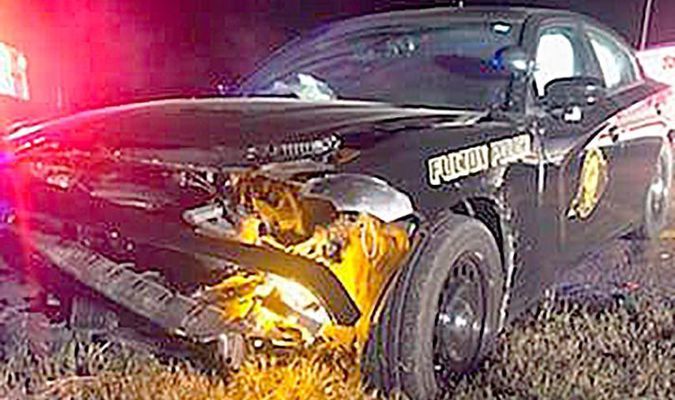 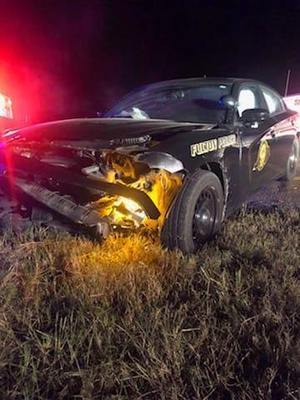 At 1:20 a.m., Officer Taylor was was responding non-emergency to a call for service on Jackson Street in Fulton.

After making a left-hand turn onto Chickasaw Drive off the Purchase Parkway, the vehicle which Officer Taylor was operating was struck head-on by 19-year-old Taylor as her vehicle was traveling southbound in the northbound lane when the collision occurred.
Officer Taylor was transported by the Ken-Tenn Ambulance Service to Jackson Purchase Medical Center in Mayfield for treatment.
Mallory Taylor was not injured; however, she was determined to be under the influence and was arrested for driving under the influence by the Tennessee Highway Patrol.