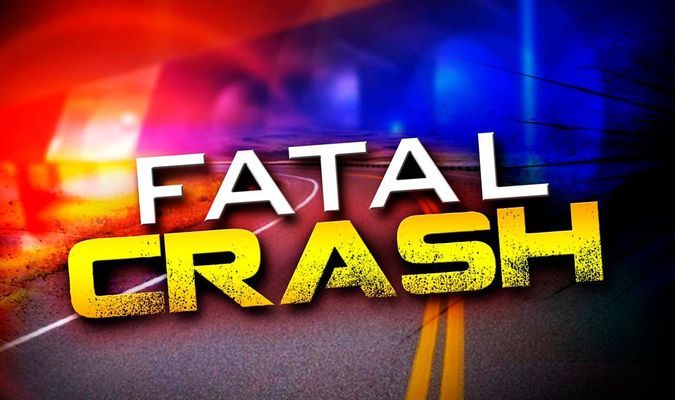 The Fulton Police Department responded to a collision involving three vehicles last Friday, Oct. 9, at the intersection of Eastwood Drive and Middle Road in Fulton, which resulted in the death of a Union City man.

Once on the scene at 3:22 p.m., the investigation determined that a 2003 Chevy Cavalier driven by 27-year-old Jonathan Vaughn of Union City was traveling northbound when he failed to stop at the stop sign at Middle Road.

According to the report, his vehicle was then struck broadside by a 2018 Nissan driven by 48-year-old Kelly Lewis of Martin, Tenn.

This impact caused Vaughn’s car to cross over into the westbound lane of Middle Road. Vaughn’s vehicle was then struck a second-time, head-on, by a 2009 GMC pickup driven by a 17-year-old male from Hickman.

Ken-Tenn EMS transported Vaughn, and a passenger in his vehicle, 25-year-old Adrianna Giles of Union City, Tenn. to out of state medical facilities and Vaughn died as a result of his injuries.

According to the report, Giles’ condition is unknown as of the time this release was submitted.