REPORT OF SUSPICIOUS PERSON ON SCHOOL GROUNDS LEADS TO ARREST 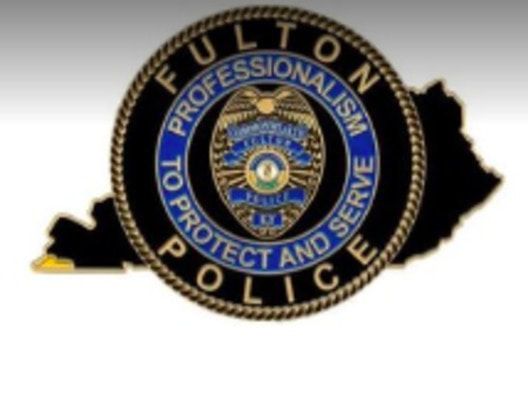 Fulton Police Department responded to a suspicious person reported to be on the grounds of Fulton's Carr Elementary Oct. 13, with school staff alerting the School Resource Officer a subject attempted to gain entry to the school by providing several different reasons why he needed entry.

SRO Kirby made contact with the individual, identified as 35-year-old Wesley Robinson of Fulton, and at that time, SRO Kirby observed a large knife in Robinson's backpack, leading to a further discovery of a baggie containing a crystal substance which tested positive for methamphetamine. Two methamphetamine pipes were also discovered.