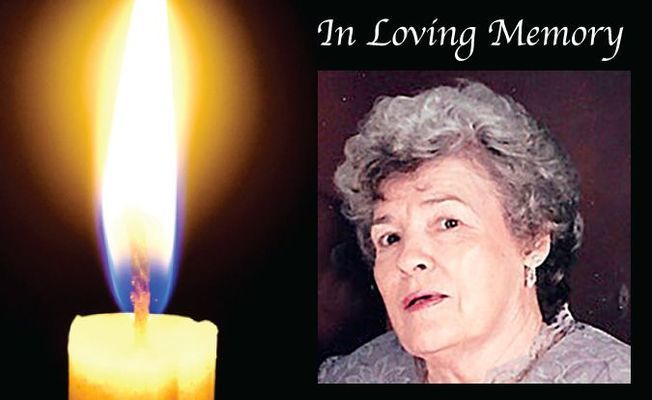 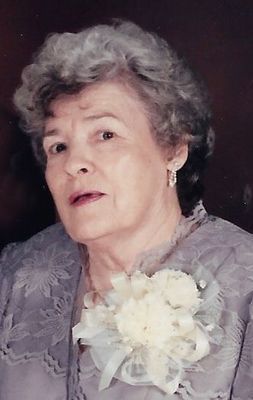 Cordelia Ethridge, age 88, of Fulton passed away on Mon., Oct. 16 at the Fulton Nursing and Rehab Center in Fulton.

She was born on April 12, 1932 to the late William Earl Smith and Martha L. McDonald Smith in Holly Springs, Miss., She was a member of the Riceville Baptist Church and had been a cook for the former Haws Nursing Home.

She had lived in this area all of her life.

In addition to her parents, Mrs. Ethridge was preceded in death by her husband Roy P. Ethridge, a grandchild Mandy Cook and three brothers.

A graveside service will be held at 1 p.m., Fri., Oct. 12 at the Obion Co. Memorial Gardens. There will be no visitation held at the funeral home and friends are asked to meet at the cemetery at the hour of service. Hornbeak Funeral Home of Fulton is in charge of arrangements.

Memorials may be made to the Shriners Hospitals, 2900 Rocky Point Drive, Tampa, Florida 33607.