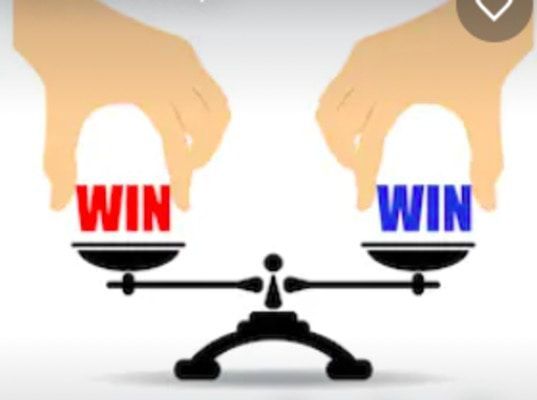 Meeting in special called session Oct. 14 at 7:15 p.m. in the FIS Board Office, Superintendent Dr. DeAnna Miller explained to Board of Education members present, Bill Robertson, Debbie Vaughn, Carol Bransford and Christy Pettigrew, that she and Patrice Chambers, Fulton County School District's Superintendent, had been in communication and discussion regarding the Non-Resident Contract between the two districts, and the proposed contract before the FIS BOE members, was the same contract members of the Fulton County Board of Education had approved earlier in the day.

"Tomorrow is the deadline for the non-resident contracts, and that is the reason for this meeting," Dr. Miller said.

In the contract, both Fulton Independent and Fulton County Boards of Education agreed for the 2021-2022 school year, to designate a specific number of students, 46, regarding the release of Average Daily Attendance to be counted in the school district where the pupil is enrolled in school.

The number, 46, is designated, based on an October listing of specific students who currently attend Fulton County Schools, however they reside within the Fulton Independent School district. The contract now states, the number will decrease as those specific, individually named students on the list, leave the Fulton County School District through withdrawal or graduation, until the number reaches 25, or one for one, whichever may occur first.

ADA funding for those 46 students who now attend Fulton County Schools and reside within the Fulton Independent district, was not recouped by either district for the current 2020-2021 school year, as the districts could not come to an agreement on terms of the Non-Resident Contract, so that funding for those students was returned to the state.

"Is this the same contract we had proposed before, to them?" asked BOE member Carol Bransford.

Board member Rea Jones was absent.

Fulton County Board of Education met in a special called meeting Oct. 14 at 12:30 to discuss the 2021-2022 Non-resident contract with Fulton Independent Schools.

Ellen Murphy, Director of Pupil Personnel, told board members present Perry Turner, Brian Emmons and Barry Patrick, in person, as well as Kim Hagler via Zoom videoconferencing, “We need a contract for the 2021-22 school year, to keep our students who live in the city of Fulton because of the new law.”

Board member Rob Garrigan was absent.

Murphy said Fulton Independent does not want to do "any and all" with Fulton County, so they marked no, referring to the Fulton County BOE previously proposed contract with FIS for the 2021-2022 school year.

The Contract further provides the Daily Average Attendance is to be counted where the pupils attend school. The Board of Education of Fulton County School District is to receive transportation credit for all pupils reported.

“Superintendent Ms. Patrice Chambers and I discussed this several times and also Diane Owen, and we feel this is a good contract for next year and then go back to the table to negotiate for 2022-2023. We don’t feel there are any more Fulton Independent students who would want to enroll with us since school has already started and with COVID-19. We feel this would be good. We would like to be any and all, and we do want to work with them. We want the kids to be able to attend where they want to attend,” Murphy continued.

The Board voted to approve the 2021-2022 Non-resident Contract with Fulton Independent School District.