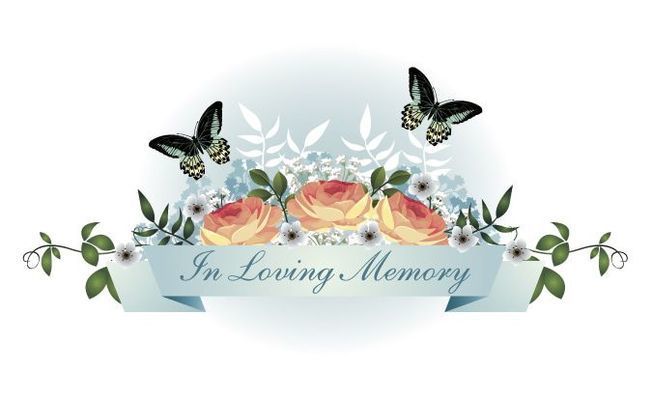 Charles A. Newton, a resident of Fulton, died October 15 at his residence. He was 41.

He is survived by two sons, Aiden Matthew Newton, of Clinton, and Wyatt Able Newton, of Graves County; three sisters, Angela West, of Clinton, Tina Hope Merrell, of Hickman, and Jamie Gray, of Benton; and two step-sisters, Amy Stinson and Shannon Gray, both of Clinton.

Born Feb. 23, 1979 in Union City, Tenn., to the late Chuck Newton and Marie Johnson Gray, he was a member of the New Bethel Baptist Church and was a conductor for the CNN railroad.

He was a member of the Union Workers of Railroad and the U.T.U.

He had lived in this area all of his life.

Memorials may be made to the American Heart Association, 3816 Paysphere Circle, Chicago, Ill. 60674.

Tributes may be made online at www.hornbeakfuneralchapel.com.