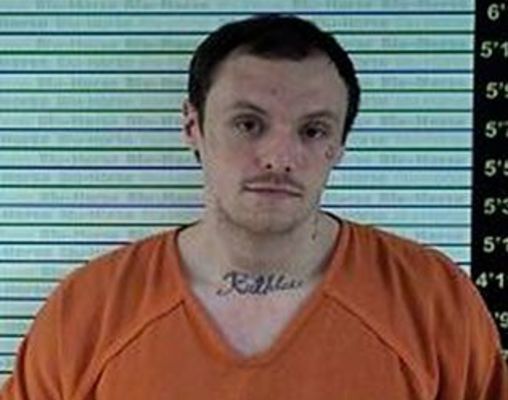 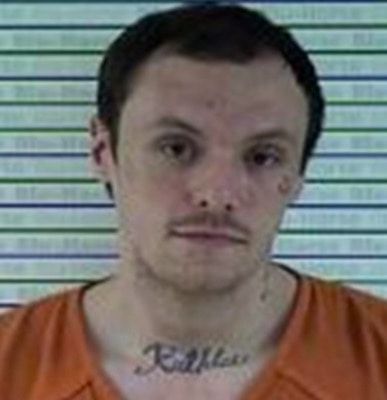 (EDITOR'S NOTE: THE FOLLOWING INFORMATION WAS RECEIVED BY THE CURRENT WED., OCT. 21, FROM FULTON POLICE DEPARTMENT:)

On Friday, October 16, 2002, Patrolmen Eric Byassee conducted a traffic stop on a vehicle after observing it speeding on North Highland Drive. The vehicle was being driven by Mandy Lee of Paducah, Ky, and a male passenger who identified himself as Tyler Ellegood of Wingo, Ky. After searching the vehicle, both parties were arrested for possession of Methamphetamines and tampering with physical evidence. Both subjects were transported and incarcerated at the Fulton County Detention Center.

On Monday, October 19, the detention center received information that Ellegood had provided officers with a false identity and that the person in custody was Brett Eigenrauch. Officer Byassee confronted the subject with the information, and he admitted that he was Eigenrauch. Eigenrauch had an outstanding warrant for escape issued for him after walking away from a halfway house in Madison Co. That warrant was served on Eigenrauch, and he was also charged with identity theft.