One way or the other, voters weigh in for Election Day Nov. 3 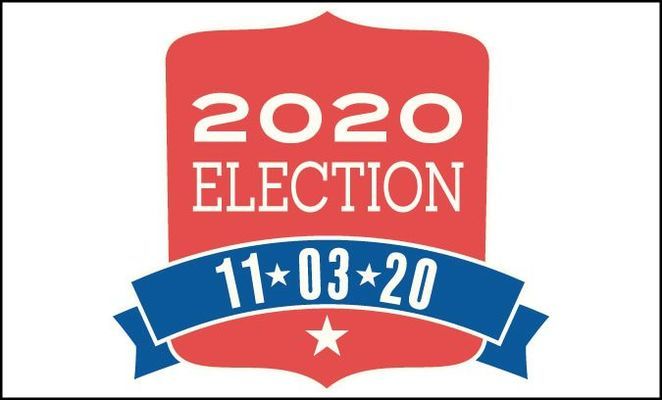 Voters across the country, who have not already taken advantage of early voting or voting by mail will still have the opportunity to cast their ballot through the more traditional method of going to the polls Nov. 3.

In Kentucky’s 1st Senatorial District State Senator’s race, Jason G. Howell, a Republican, is the only candidate listed on the ballot.

For the Fulton Independent Board of Education Debbie Vaughn and Bill Robertson are the only two candidates listed for two positions.

Voters in the city of Fulton may vote for up to four candidates for City Commissioner, from a field of four candidates, Jeff Vaughn, Martha Poe Vowell, Elaine Forrester and Darcy L. Linn.

Voters in the city of Hickman may vote for up to for candidates for City Commissioner, from a field of three candidates, Rob Hitesman, Robert Griggs and John Wiley Gannon.

Two Constitutional Amendment questions will be included for voters’ choice, to vote yes or no.