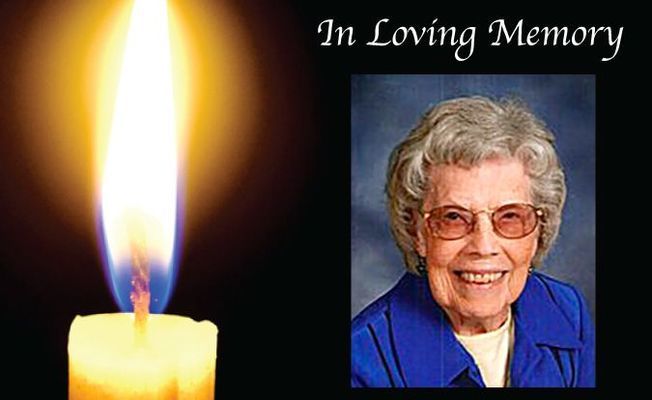 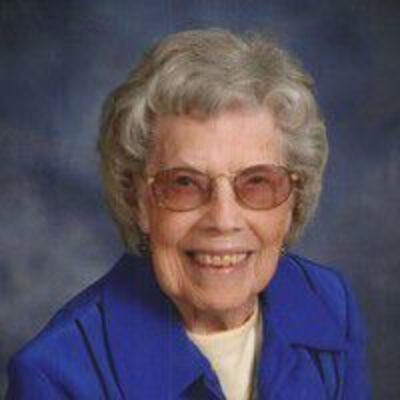 She was a member of the Smith Street Church of Christ and had retired from the former Ferry-Morse Seed Company.

In addition to her parents she was preceded in death by her husband, Gene Dowdy and a brother, Fred D. Collier.

Funeral services will be held at 2PM Saturday at Hornbeak Funeral Home of Fulton with burial to follow in the Obion County Memorial Gardens. Visitation will be held at the funeral home from 11AM Saturday until the hour of service.