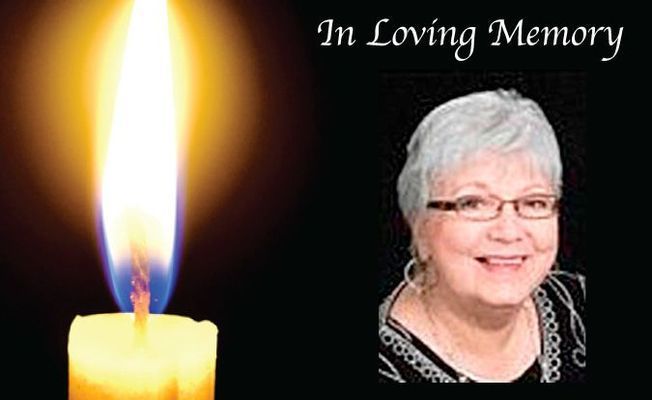 Ellen Rice, affectionately known as “Miss Ellen”, a resident of Union City, Tenn., and formerly of South Fulton, died Nov. 2 at the Jackson Madison County Hospital in Jackson, Tenn. She was 71.

She was a graduate of Hardin-Simmons University in Abilene, Texas.

Fulton County Elementary School to be closed No...