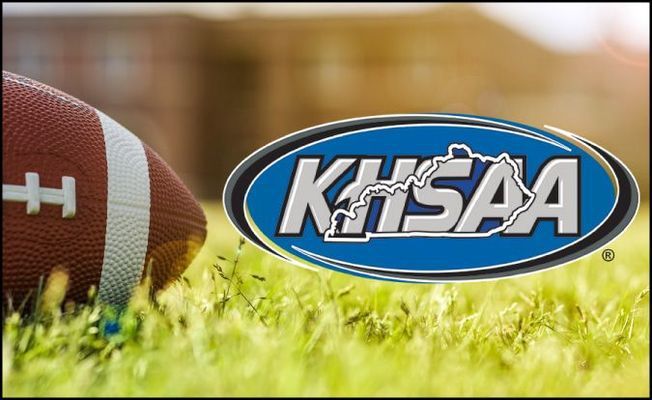 The Kentucky High School Athletic Association has delayed the football playoffs by one week.

Commissioner Julian Tackett said rising cases of COVID-19 cases prompted the decision to not begin first round play until the weekend of Nov. 19 - 21.

Last Saturday, the KHSAA notified member schools of the one week delay.

Tackett said the extra week could give school systems time to review their situations, and to work with their health departments to determine the best course of action.

The KHSAA also said no changes to the playoff structure are planned as of now.

In a press release, Tackett said he has stated all along that decisions made by KHSAA, at any point in time, would be done in the best interest of student-athletes.

He also said the decision was not just about the few ongoing quarantines, but the 82 state counties that are defined as being in the “red zone”, which are requested to limit in-person activities such as sports, in-person learning and other gatherings.

Last Friday night, 66 games across Kentucky were not played due to COVID-19 issues.

The Fulton County Pilots will now begin their Class-A football playoffs when they travel to Russellville Nov. 20. 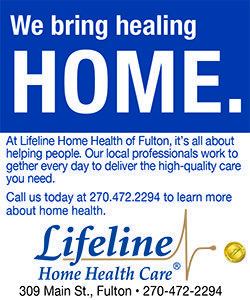 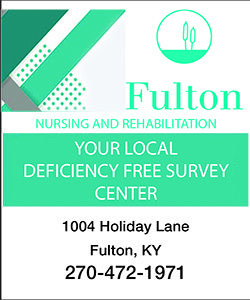 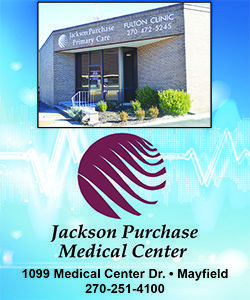