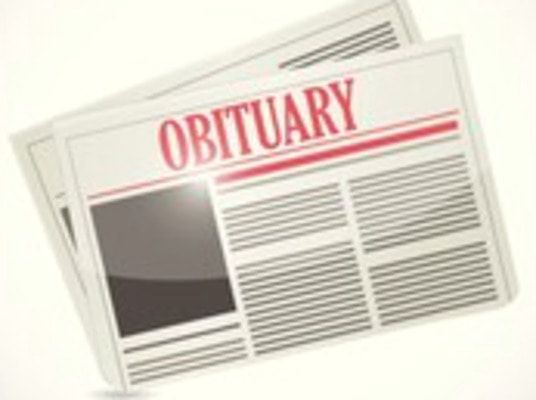 He was born on Oct. 1, 1947 in Obion County, Tenn., to the late Herman Fred and Edna Azlee McIntyre Jones.

Jimmy was a member of the Exchange Street Church of Christ in Union City, Tenn., where he was an Elder for over 20 years and taught Sunday School.

He was also involved in Jail Ministry and the Founder of the Celebrate Recovery Program at the Exchange Street Church of Christ.

He was a United States Marine Veteran, having served in Vietnam.

Jimmy worked for the former Life of Georgia Life Insurance Company, then worked for Averitt Express as a truck driver. He was an avid fisherman.

He is survived by his wife, Glenda Fay Cupples Jones, of South Fulton, to whom he was married Jan. 5, 1969, three sons; Jimmy Joe Jones, Jr. of South Fulton, Justin (Emily) Jones of Cayce, Ky. and Jordan (Gina) Jones of Fulton, Ky. ; six grandchildren, Brody, Sawyer, Lenox and Ezra Jones all of Cayce, and Joshua and Evie Jones both of Fulton.

In addition to his parents he was preceded in death by a daughter, Jennifer Jones.

Funeral services will be held at 2 p.m. Saturday, Jan. 16 at the Exchange Street Church of Christ in Union City, with burial to follow in the Greenlea Cemetery in Fulton.

Visitation will be held at the Exchange Street Church of Christ from 12 noon Saturday until the hour of service.