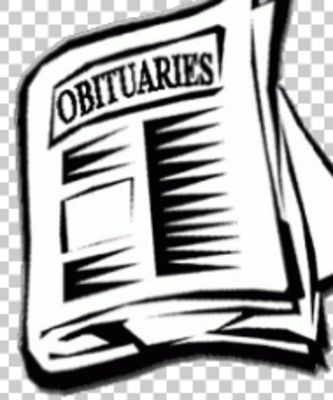 She was born on January 21, 1947 in Paducah, KY to the late Harold Phillips and Anna Lou Shaffer Phillips French of Paducah, KY.

Juyne was a member of the First United Methodist Church and was an operator for the former Bellsouth Telephone Company.

A memorial service was held at 5 p.m. Monday at the First United Methodist Church in Fulton.