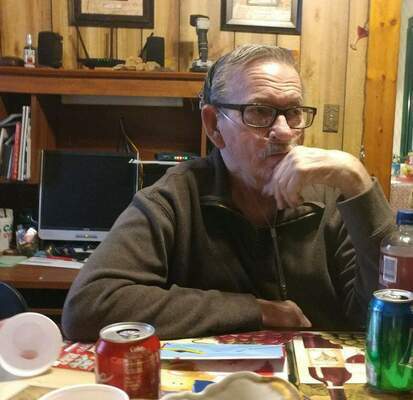 Jerry Ray Johnson, a resident of South Fulton, died Jan. 25 at the Baptist Memorial Hospital in Union City, Tenn. He was 74.

A memorial service will be held at 2 p.m. Jan. 30 at the People Place Assembly of God. Visitation will be held at the church from 1 p.m. until the hour of service. Hornbeak Funeral Chapel, in Fulton, is in charge of arrangements.

He was preceded in death by his parents, Alonzo Johnson and Jane Reece Travis; and a brother, James Johnson.

Born Feb. 6, 1946 in Martin, Tenn., he was a member of Walnut Grove Church and was a self employed Appliance Repairman.

Online tributes may be left at www.hornbeakfuneralchapel.com/