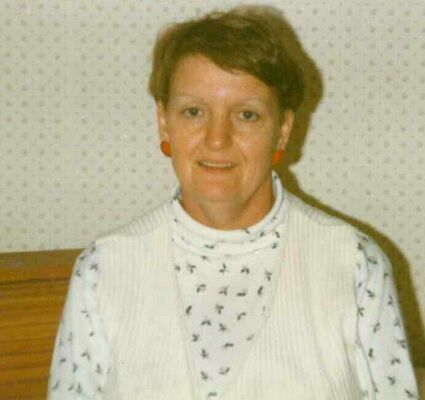 Edmaiston Mosley Funeral Home of Union City, Tenn. was in charge of arrangements.

Betty was born December 7, 1949, in Hickman, Kentucky, daughter of the late Thomas Frank and Mary Noveline (Tynes) Moffitt. She married Billy Joe Williams June 26, 1964. He preceded her in death February 13, 2002. She then married Junion Poyner December 15, 2006. He preceded her in death January 17, 2017. Betty had been employed in food service for the Fulton County School System and was a member of Sassafras Ridge Baptist Church.

She was also preceded in death by one sister, Mary Lou Moffitt; and three brothers, Terry Moffitt, Jerry Moffitt and Franklin Moffitt