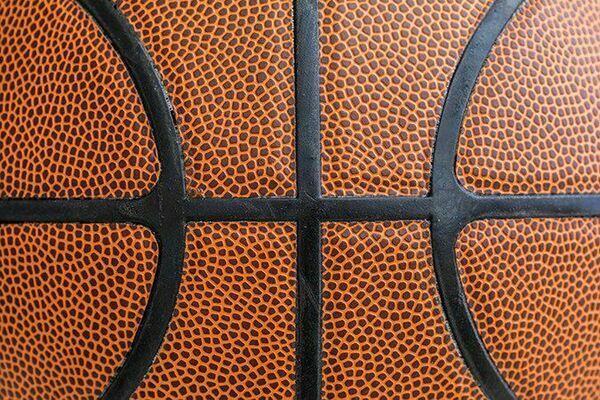 The Fulton County High School Lady Pilots faced off against two district rivals this week, and were unable to pick up their first win of the season. The Lady Pilots are now 0-4 on the season, and 0-2 in district play.

The Lady Pilots scored the opening basket of the game, but only managed to score one more field goal in the opening quarter as they trailed 22-4 after the first eight minutes. The Lady Falcons padded their lead to 35-9 at halftime, and 51-16 at the end of the third quarter.

JaVona Davis made the Lady Pilots only three-pointer of the night and led the team in scoring with eight, followed by JaMesha Brown with six, Hannah Murphy with four, and TaKyiah McNeal with one.

Davis also led the team with six of the Lady Pilots 26 total rebounds, with Brown and McKenzie Smith with five each, Murphy with four, McNeal with three, Callie Coulson with two, and Kamesha Windham with one.

The Lady Pilots scored the opening basket of the game with 6:06 left in the first quarter, and added a second basket with 5:36 remaining to go up 4-0. The Lady Comets finally got on the scoreboard with a putback off an offensive rebound with 4:38 remaining. The Lady Pilots made another basket to go up 6-2 with 3:53 remaining, but the Lady Comets went on a 10-0 run before a three by the Pilots with 35 seconds left cut the Lady Comets lead to 12-9 at the end of the first quarter.

The Lady Pilots cut it to a seven point game early in the fourth quarter, but an offensive rebound and putback by the Lady Comets followed by turnovers by the Lady Pilots halted their momentum and any chance of making a comeback and securing their first victory of the season.

Emily Scott led the Lady Pilots in scoring with 10 points shooting 71.4% from the field, followed by Hannah Murphy and JaMesha Brown with nine each, JaVona Davis with six, and TaKyiah McNeal with two. Brown and Davis were both 1-of-2 from behind the three-point line.

Davis and McNeal each had eight of the Lady Pilots’ 28 total rebounds, along with Murphy with seven, Scott with four, and Callie Coulson with one.