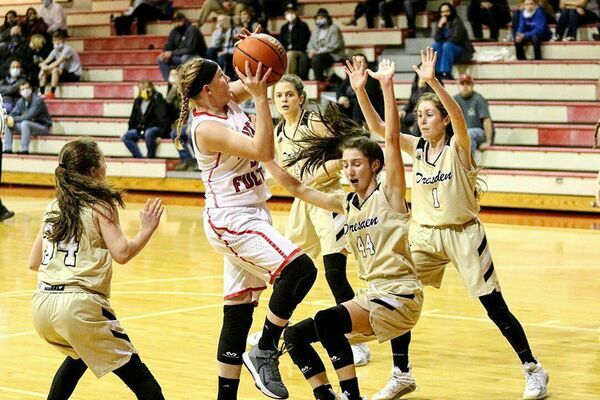 South Fulton’s Maddie Gray, who just completed her eighth grade season for the Middle School Lady Devils, was able to put in some minutes during the SFHS Lady Devils’ game against Dresden. South Fulton won the game 54-39. (Photo by Jake Clapper) 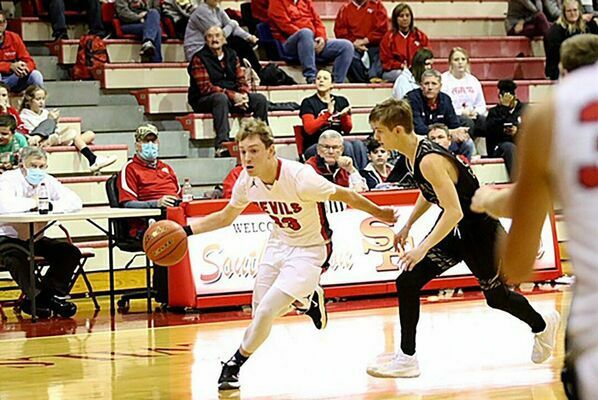