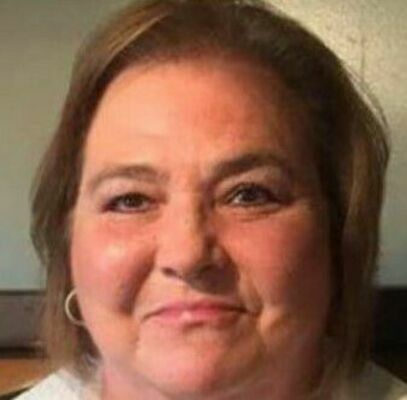 Carol worked as a bookkeeper for Woods Communication/Ken Tenn

Wireless in Union City, TN and she also was the owner/operator of

Carol's Accounting Services. She lived all of her life in this area.

She is survived by her husband, Darrell Klidies whom she married

Belle Ferraris both of Martin, TN, three step-grandchildren and a

Funeral services will be held at 1PM Monday, March 1, in Hornbeak Funeral Chapel in Fulton,

with burial to follow in the Obion County Memorial Gardens. Visitation will

be held at the funeral home from 11AM Monday until the hour of service.