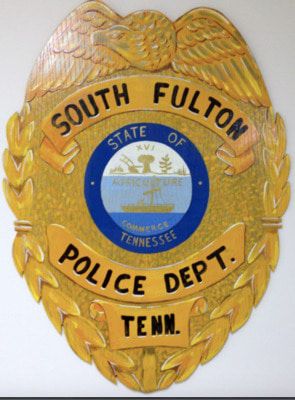 South Fulton City Manager Johnny Bacon, this morning, confirmed as of March 3, South Fulton Police Chief Andy Crocker had been "dismissed" of his duties as Chief.

According to Bacon, Captain Rusty Singleton has assumed duties as Interim Police Chief for the South Fulton Police Department.

No further information is available at this time regarding the personnel action, Bacon said.

KENTUCKY DOWN TO 2.8 POSITIVITY RATE FOR COVID