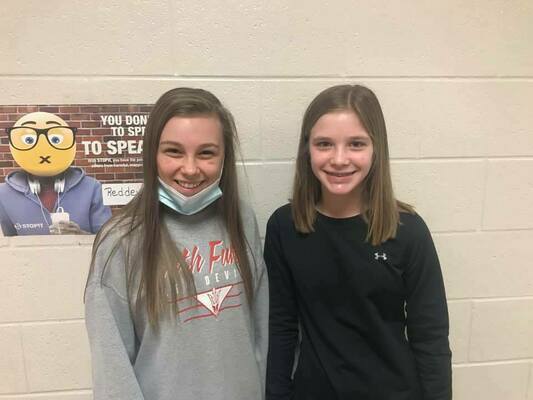 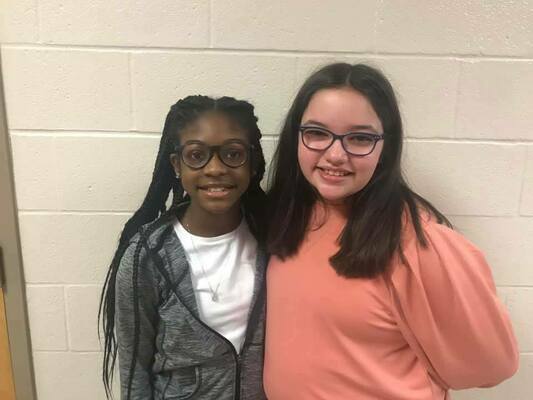 For the seventh grade division in the contest, Piper Lusk won second place among participants across the county.