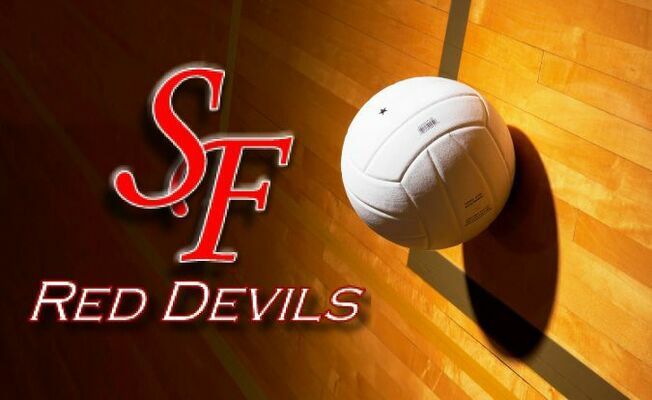 Caroline Barclay had three kills and five assists, Lexi Lee, three aces, a pair of kills and an assist and Jenefer Wallace, one ace and three kills.

In the eighth grade competition. the Lady Devils’ Raegan Osteen and Laney Stokes each recorded one ace, and Piper Lusk, a kill.