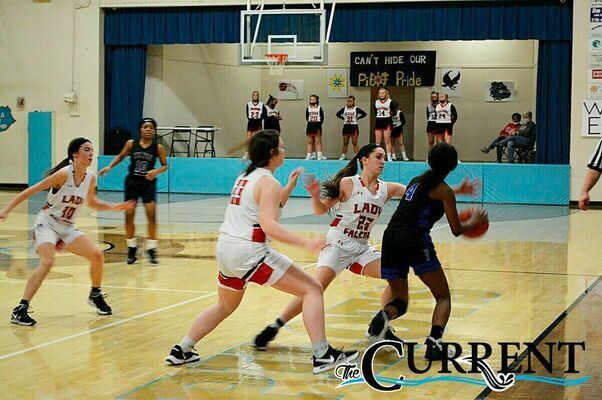 Fulton High School’s Lady Bulldogs were eliminated in the opening round of the KHSAA District 1 tournament by Hickman County’s Lady Falcons. (Photo by Barbara Atwill) 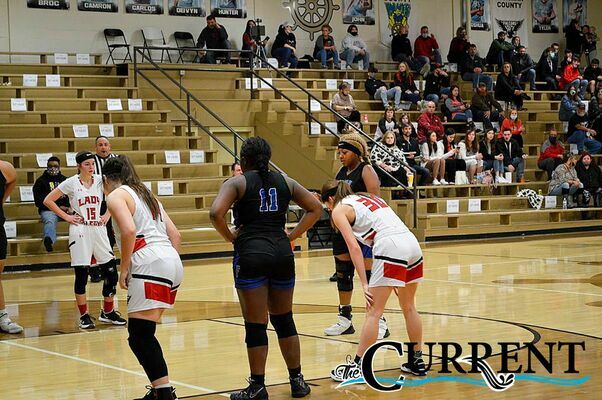 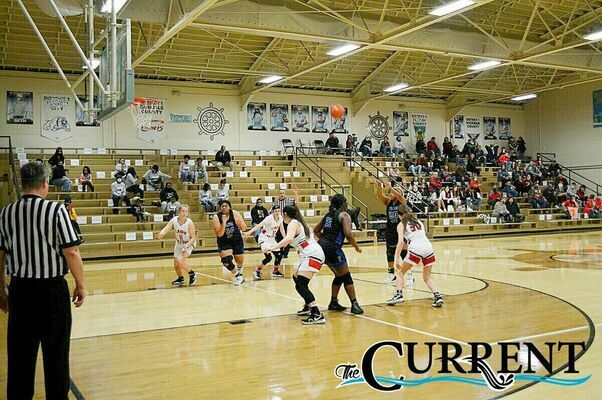 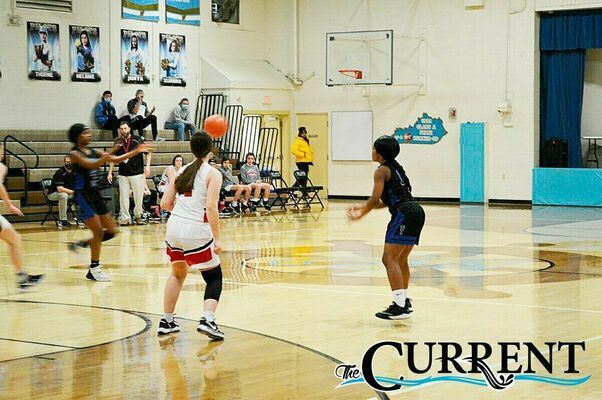 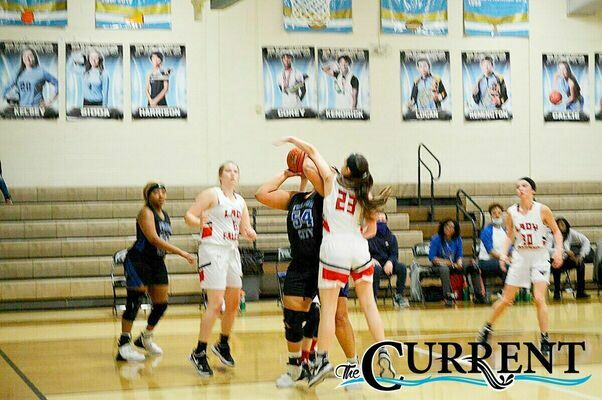 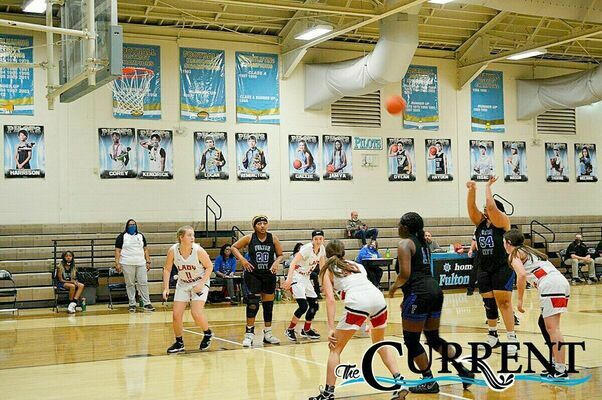 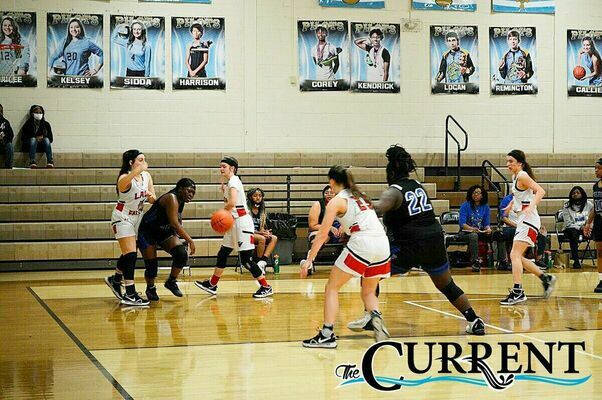 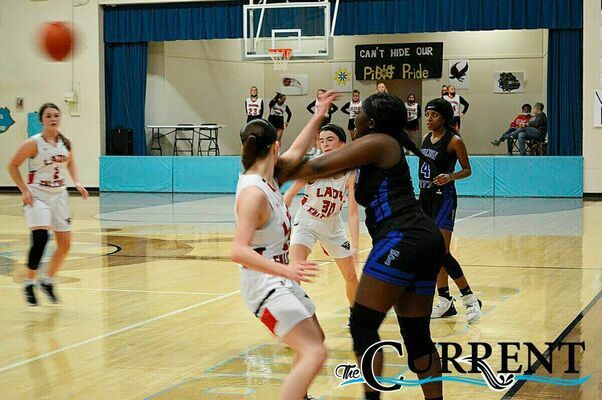 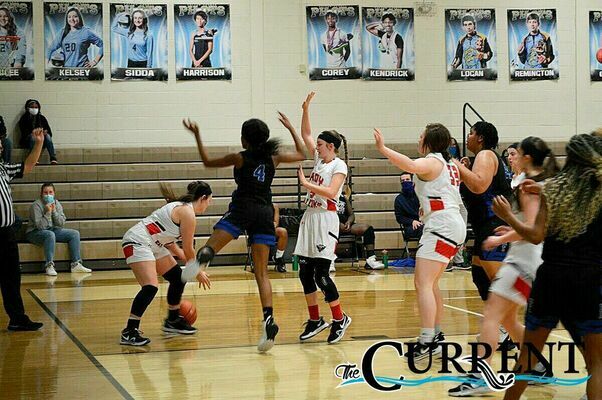 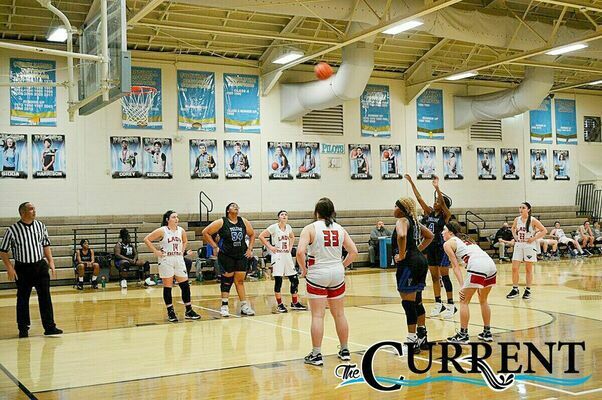 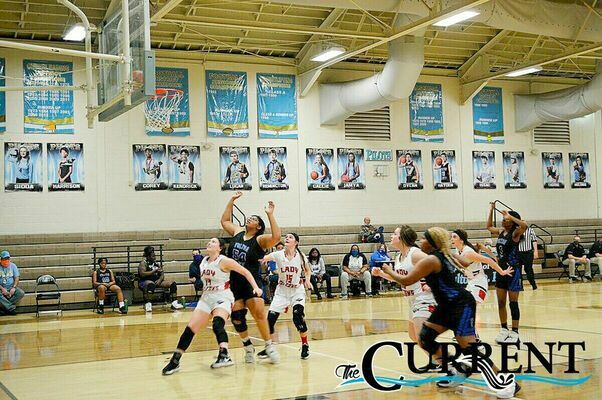 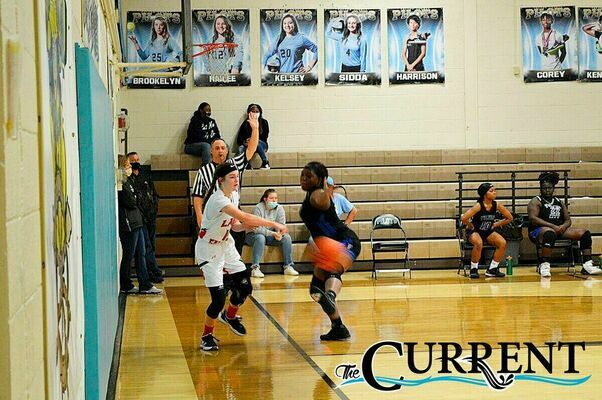 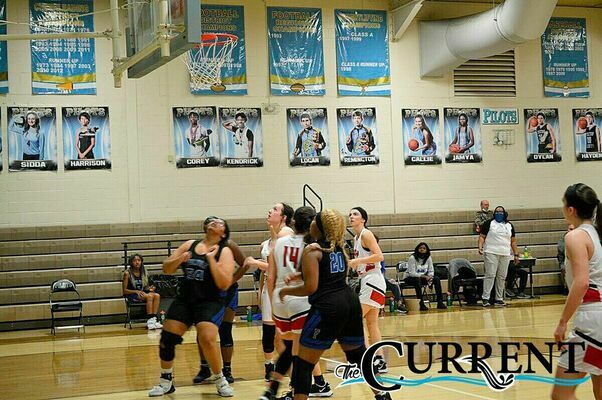 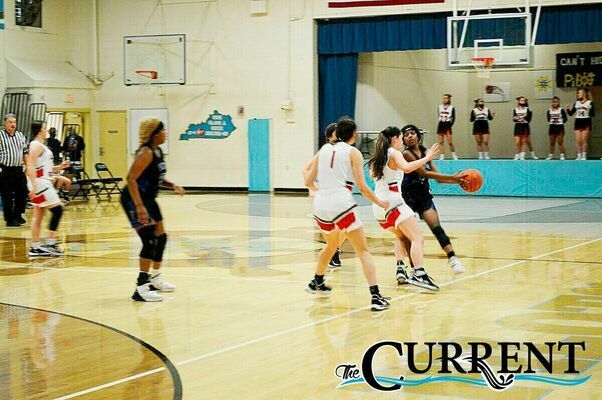 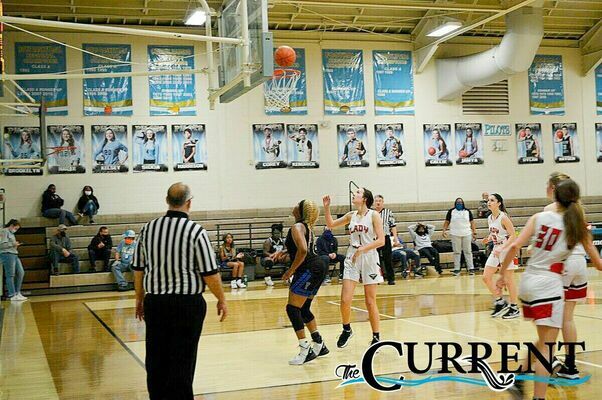 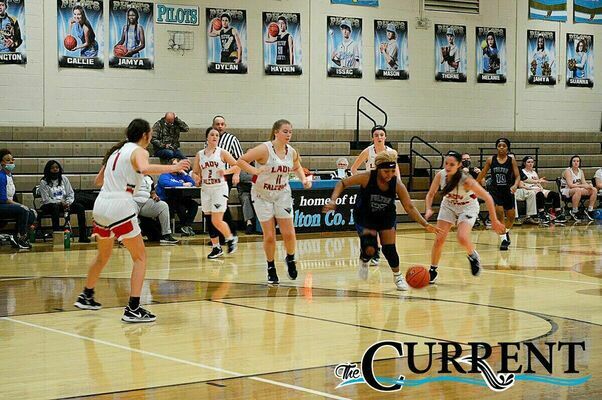 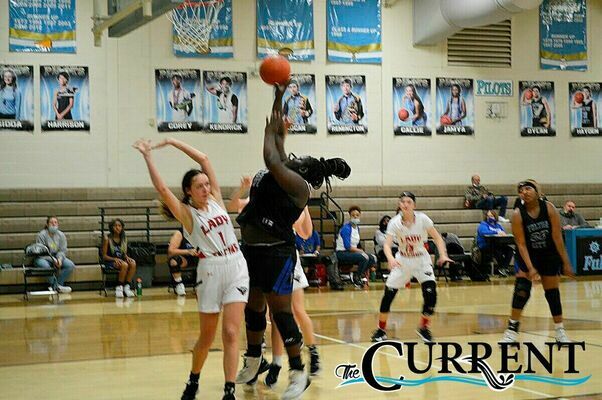 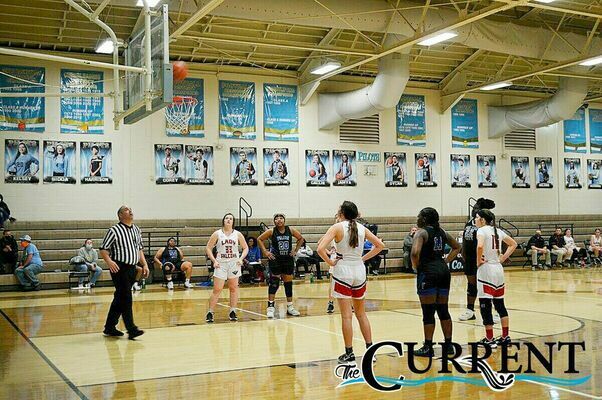 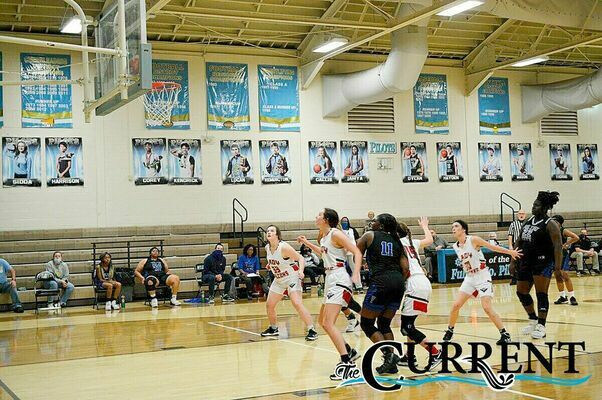 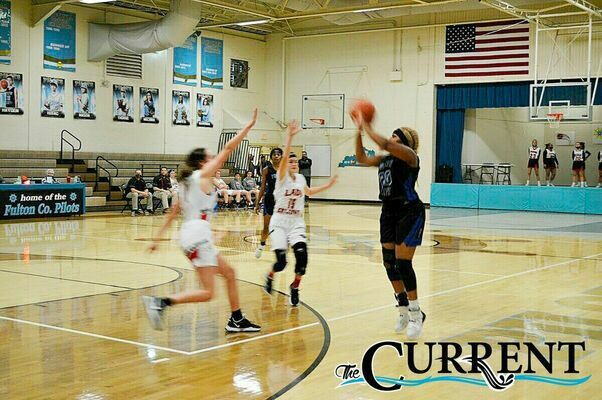 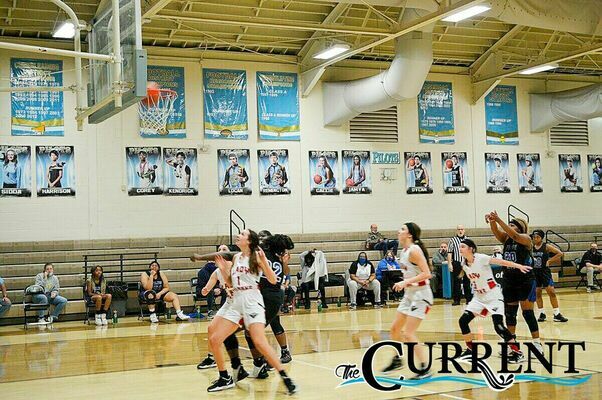 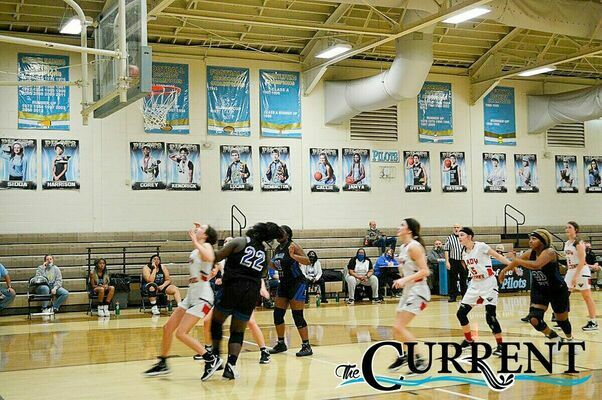 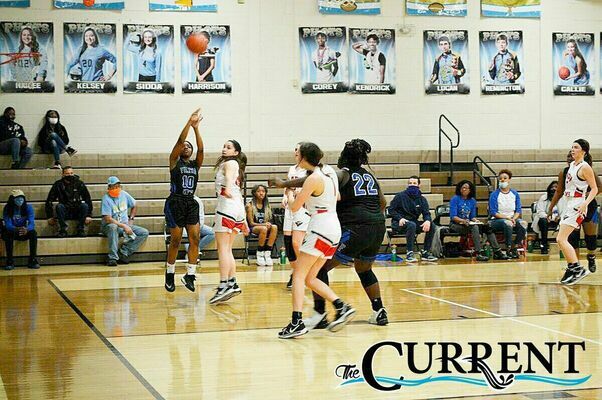 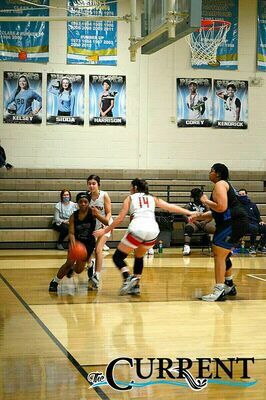 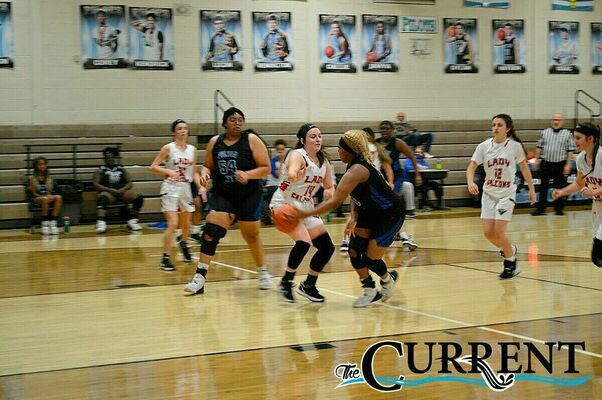 Lady Bulldog Mia Martin poured it on in the second and fourth quarters of Saturday’s opening round District Tournament contest against Hickman County’s Lady Falcons, depositing nine of 11 field goal attempts to lead Fulton Independent’s roster in the scorebook with 18 points.

Shamarra Kinney hit four of five two pointers and connected on four of seven attempts at the line for her 12 points on the night.

Despite the hot shooting efforts, the Lady Bulldogs could not pull off the win, conceding to Hickman County, 62-42 at the Fulton County High School gym.

For the Lady Bulldogs, CaTya McManus hit three of four field goals for her six points in the game, Takyra Taylor added in four points, with Jasmine McCloyn and TaJashia Macklin adding one point a piece.