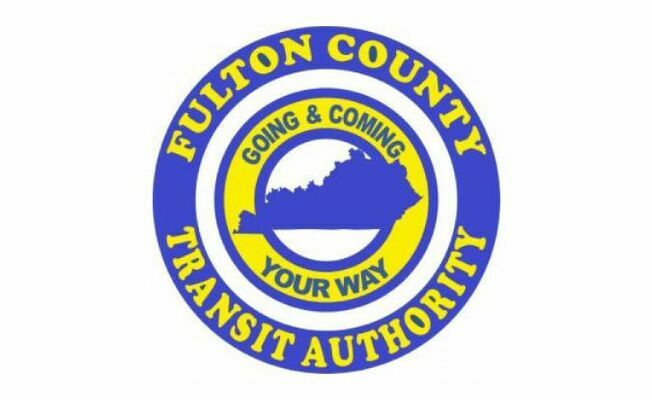 In a world that seems to be consistently changing, Fulton County Transit Authority has ironically made few changes – operational or otherwise - in its 37 years in business.

Beginning April 1, a significant change will happen at FCTA when rates are raised for the first time in more than 20 years.

“Although we’ve been very fortunate with federal funding over the last year throughout the (COVID-19) pandemic, we have to look to the future,” explained FCTA Executive Director Kenney Etherton. “We know someday this will end. The money we’ve been able to procure through grants will go away.”

COVID-19 wasn’t the start of a conversation about raising rates.

“We actually began discussions on raising rates a year before the pandemic,” Etherton said. “The pandemic virtually ended the discussions and the Board of Directors postponed making the decision.”

A public hearing that was originally scheduled in the midst of the statewide pandemic closure in March was postponed until Oct. 27 and held via Zoom.

“We decided then to move ahead with the rate increase,” Etherton said. “We can’t balance our budget off of grant dollars. We have to have a host of ways to bring in revenue to fund our match of the grants.”

In reality, proceeds from rates is actually a small portion of FCTA’s overall revenue.

“We looked at this from the avenue of trying to simplify on rates first of all and become more user friendly,” Etherton explained. “There are winners and losers in this rate increase. Some will have a cheaper rate and some will have a little bit higher rate. We need to be balanced and fair.”

Included in the rate increase are some new rides with set amounts that were not available in the past.

“We’ve added some areas in the rates that I think we were missing rides on and, honestly, where rates were too high when we transported clients to these areas. Now it’s on a more economical rate.”

The Ride to Work program, the latest addition to the FCTA operations, has been updated to include more offerings.

“We’ve created a cross-county fare with the Ride to Work program with this as well,” Etherton added.

“At the end of the day, we haven’t raised our rates in over 20 years except for a small tweak here and there,” Etherton emphasized. “For us to be sustainable in the future, this is a small part of one of many things that we have to do.”

KENTUCKY DOWN TO 2.8 POSITIVITY RATE FOR COVID