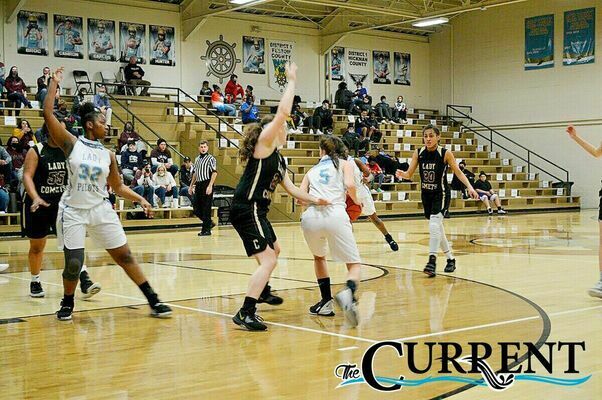 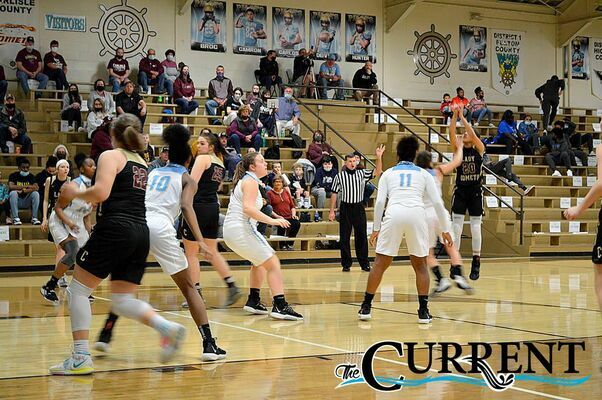 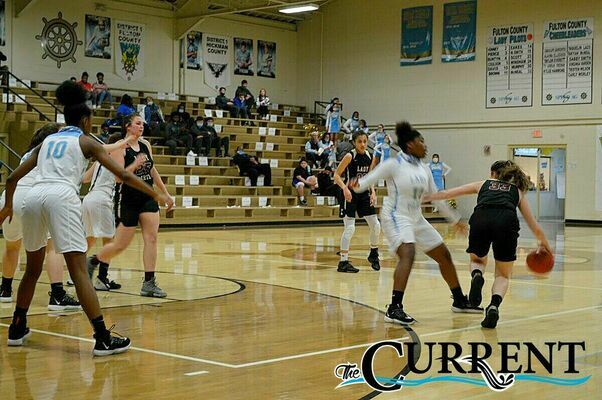 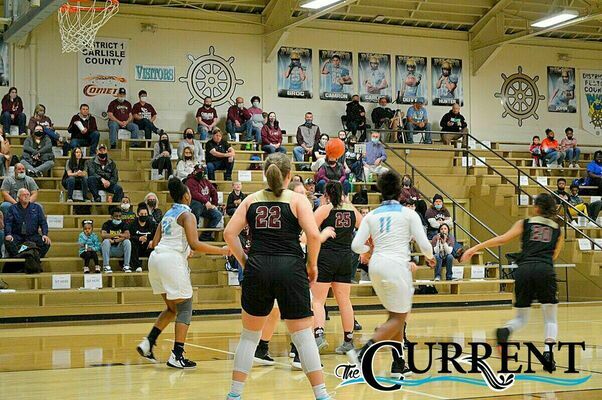 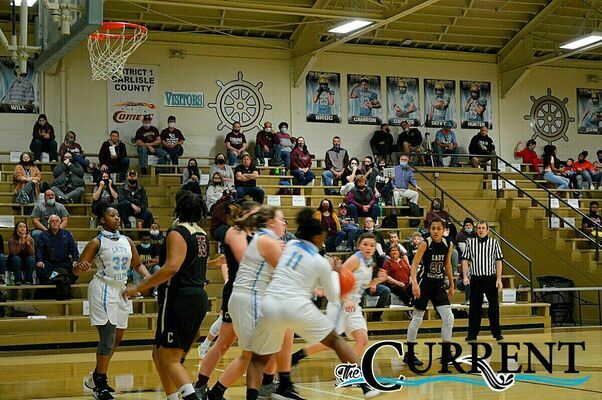 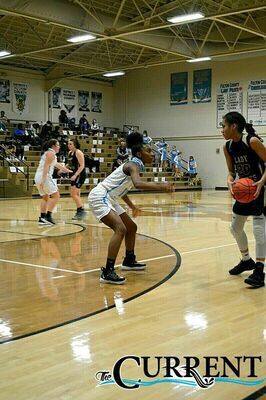 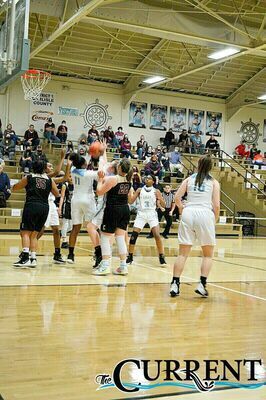 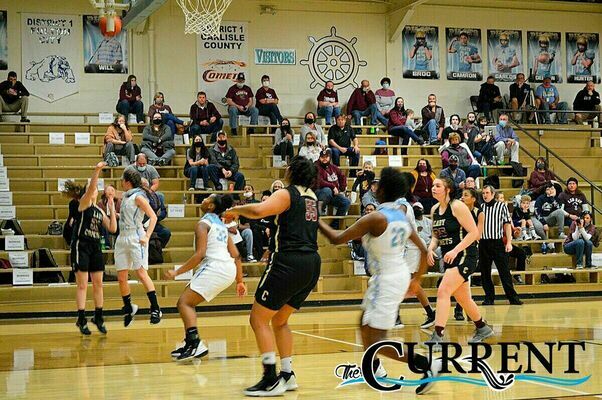 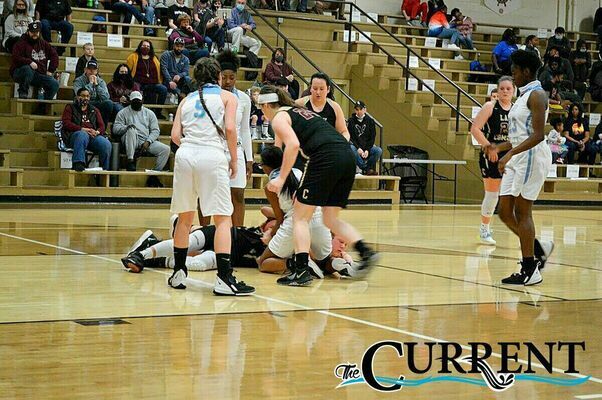 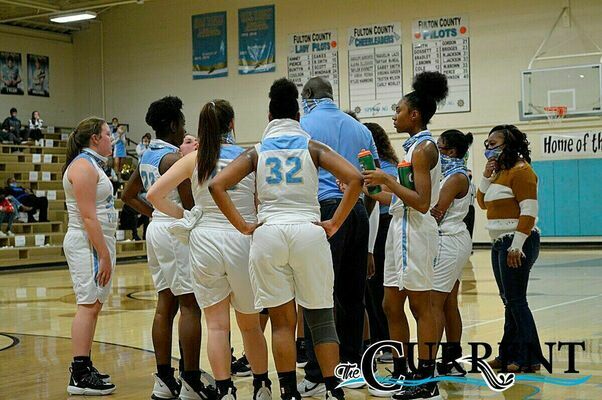 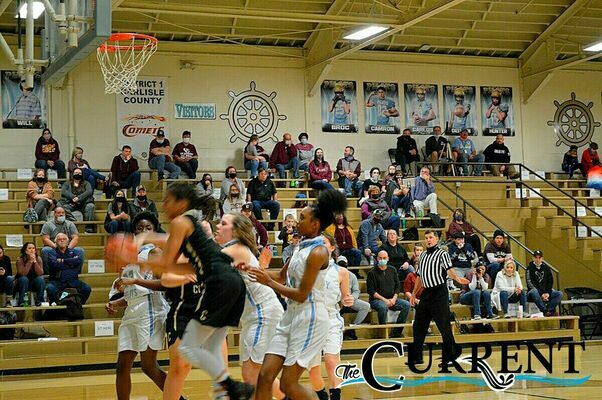 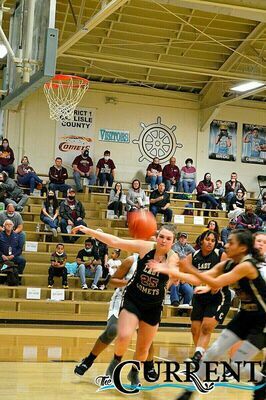 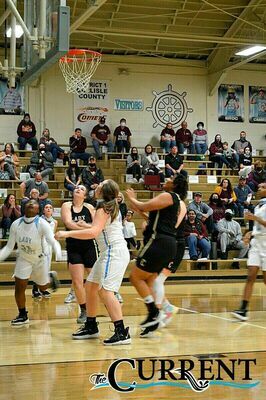 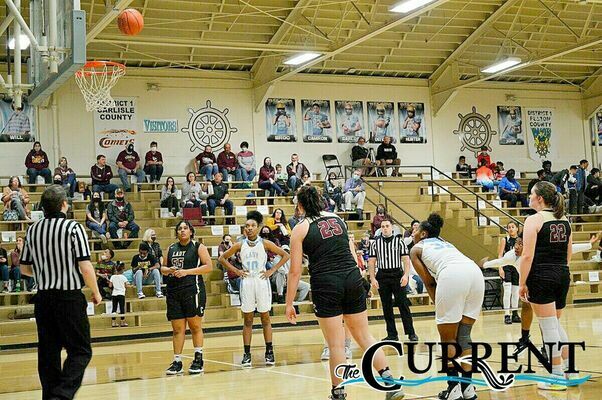 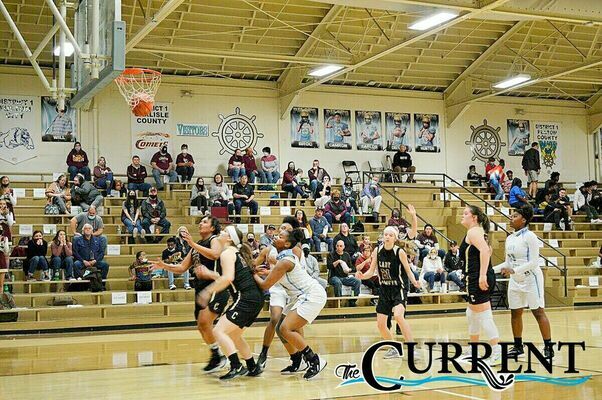 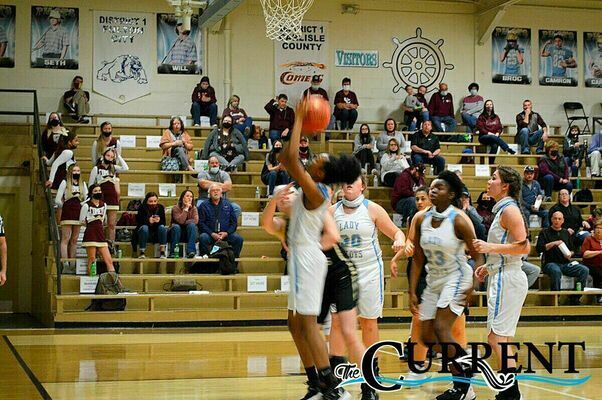 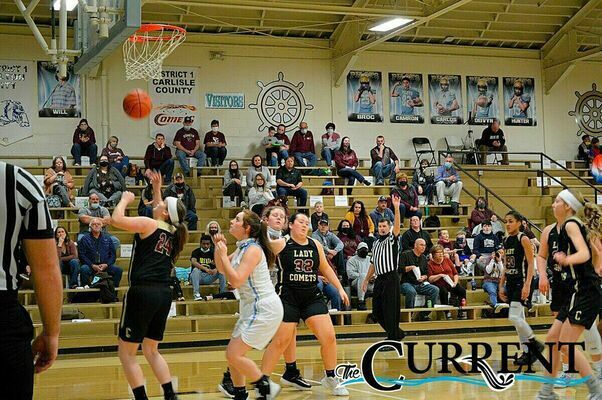 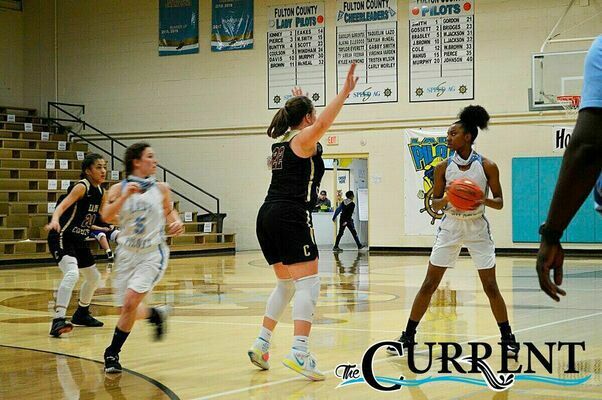 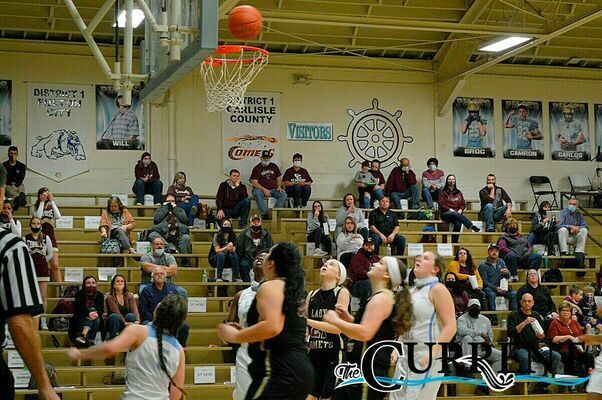 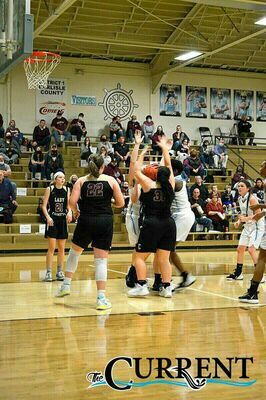 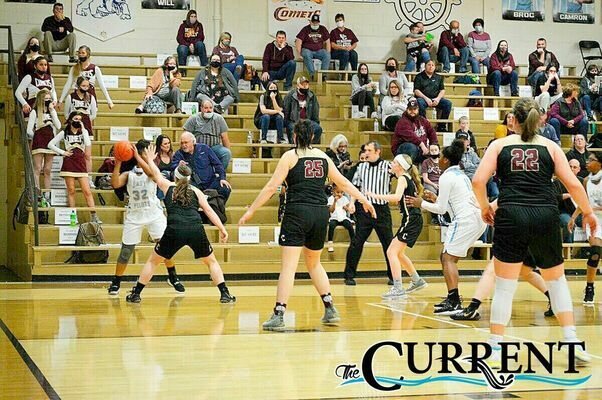 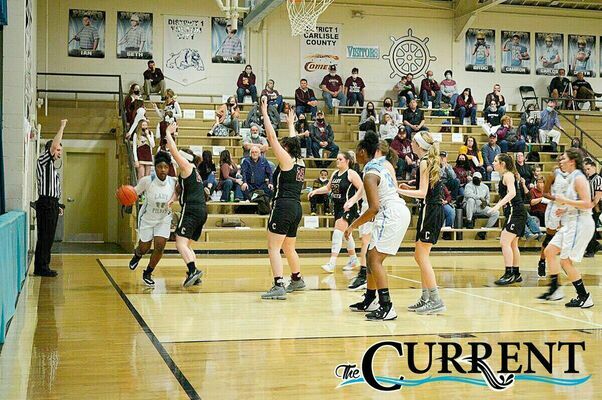 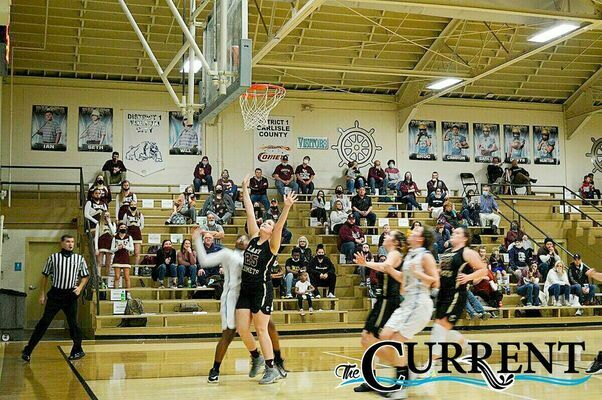 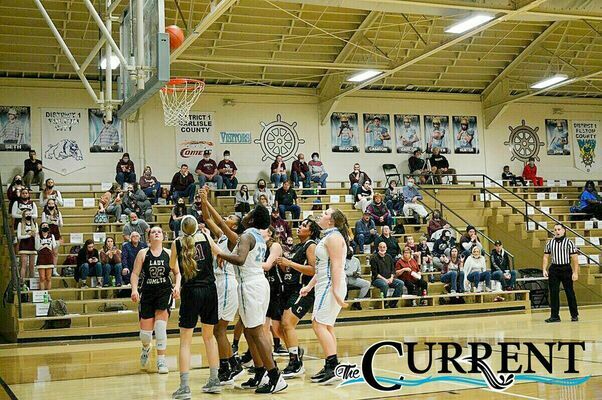 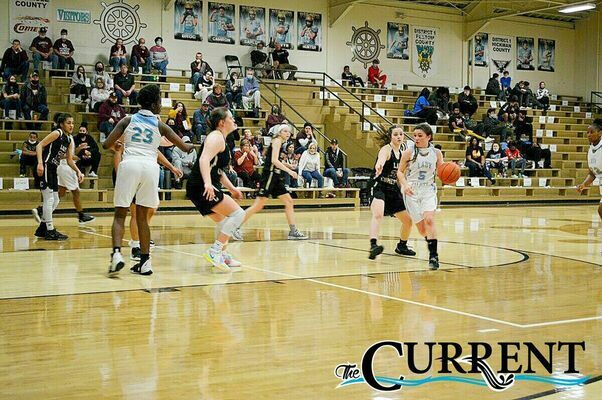 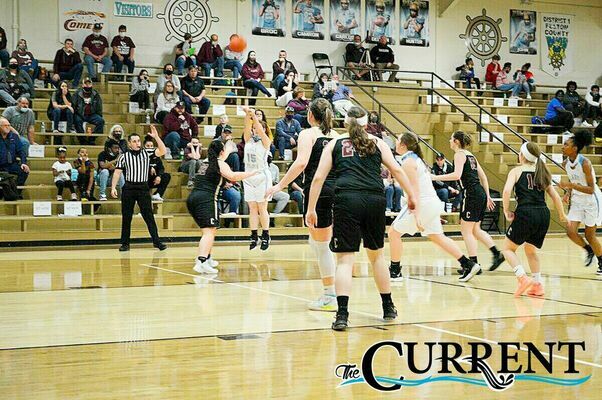 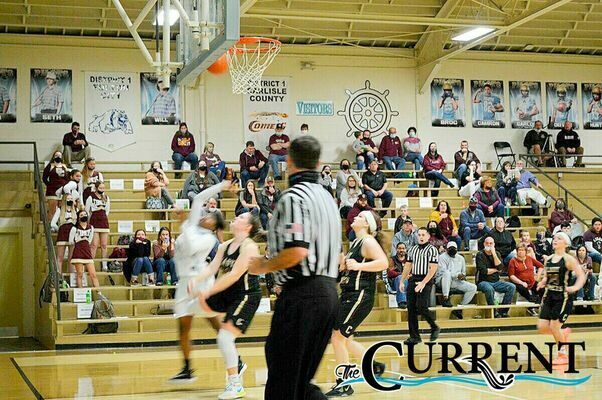 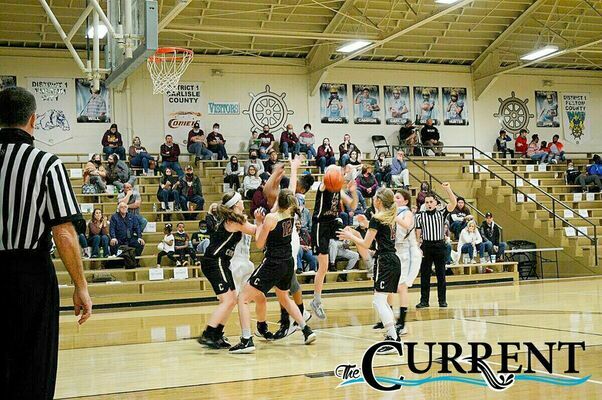 The Fulton County High School Lady Pilots picked up their fourth and fifth wins of the season, and their third win in a row, as they defeated the St. Mary Lady Vikings March 11 and Community Christian Academy Lady Warriors March 9 in the final week of the regular season.

They were unable to continue that momentum in the first round of the First District Tournament March 13 against the Carlisle County Lady Comets.

The Lady Pilots finished the season 5-10.

The Lady Comets outscored the Lady Pilots 20-11 in the third quarter, and both teams tallied eight points each in the final quarter.

JaMesha Brown led the Lady Pilots with 16 points, followed by JaVona Davis with seven, TaKyiah McNeal with six, Callie Coulson with five, and McKenzie Smith and Emily Scott with two each.

McNeal had a team-high nine rebounds, followed by Davis with eight, Coulson with five, Brown and Scott with three each, Smith with two, and JaMya Pierce and Murphy with one each.

JaMesha Brown led the Lady Pilots with 26 points, connecting on 12 of her 30 field goal attempts, and two of her six free-throw attempts. Also scoring for the Lady Pilots were Emily Scott and JaVona Davis with seven each, TaKyiah McNeal with five, Callie Coulson with four, and McKenzie Smith and Charmaine Buntyn with one point each.

McNeal had a team-high eight rebounds, followed by Scott with seven, Coulson and Brown with six each, Davis with five, Smith with two, and JaMya Pierce and Hannah Murphy with one each.

JaMesha Brown led the Lady Pilots with 31 points for their second victory over the Community Christian Academy Lady Warriors in four days. Brown was 13-of-25 from the field, and 5-of-12 from the free-throw line.

Also scoring for the Lady Pilots were TaKyiah McNeal with 10, JaVona Davis with six, Emily Scott with four, and Hannah Murphy and Callie Coulson with two each points each.

McNeal grabbed 13 of the Lady Pilots’ 38 total rebounds, with Davis, Brown and Scott each grabbing six, Murphy with four, Coulson with two, and McKenzie Smith with one.