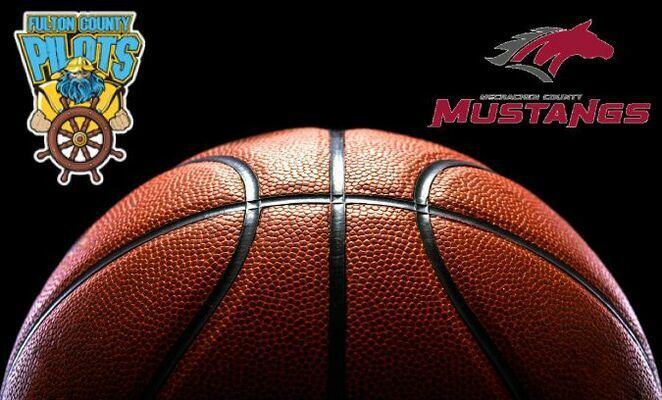 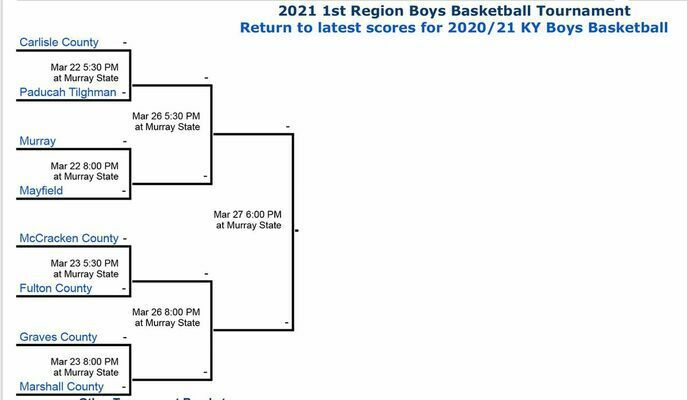 Today, they found out their first round opponent and it is the McCracken County High School Mustangs, fresh off their Second District Tournament championship victory over Paducah Tilghman, 69-43. The Mustangs are 19-6 on the season.

The Pilots and Mustangs will play March 23 beginning at 5:30 p.m. at the CFSB Center on the campus of Murray State University.