Handgun reported in possession of Fulton County student on bus 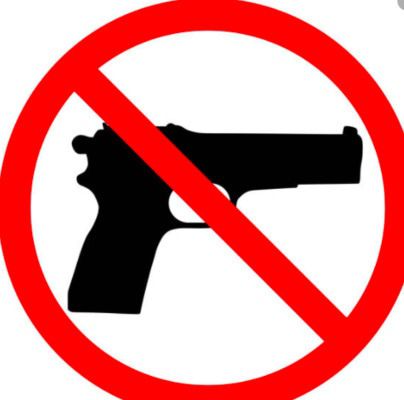 According to a Hickman Police Department report, a juvenile has been charged with unlawful possession of a weapon on school property on April 1.

At approximately 4 p.m. April 1, an individual contacted Fulton County Dispatch in regard to a student, a juvenile, on a school bus, with a handgun.

Hickman Police Department Officer Sgt. Scott McKnight arrived at the home of the juvenile and spoke with the juvenile's guardian, his mother, who was told about the alleged incident on the bus, involving the juvenile's possession of the handgun.

The juvenile stated to the officer, the handgun was stolen from a home, and that he had showed it to a friend on the bus, one time.

According to the police report, the handgun had been removed from a backpack at the home, and then taken to an undisclosed location or person, prior to the arrival of law enforcement.

The juvenile was released to the custody of the guardian, and Hickman Chief of Police Tony Grogan told The Current the guardian, the mother of the juvenile, will be charged with tampering with physical evidence in the case.

Fulton County Schools are currently observing Spring Break, with no classes in session this week.