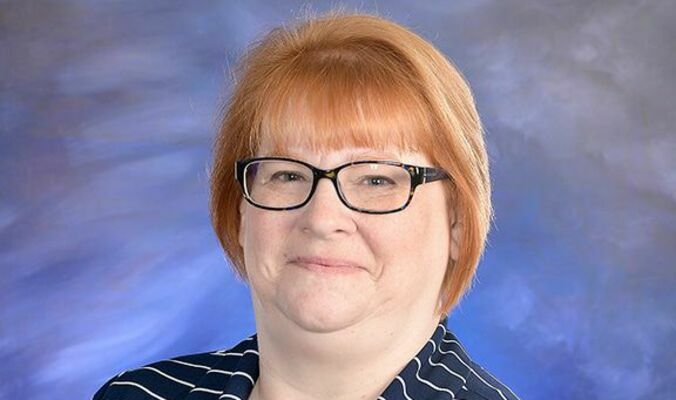 In 2014, Townsend became director of the program and also of special education. She continued to pursue further education and, in 2017, became Fulton Independent’s director of student services.

Townsend’s administrative rise resulted this year in her induction into KWEL, the Kentucky Women in Educational Leadership cohort.

KWEL was launched by KASA, the Kentucky Association of School Administrators, to increase the percent of women in educational leadership and support exemplary female leadership. Townsend joins Superintendent Dr. DeAnna Miller and Supervisor of Instruction Dana Crawford in the group.

“There are just five KWEL members in the river counties, and three are in our district,” said Townsend.

Townsend has been paired with Union County Schools’ Patricia Scheffer, recently named the 2021 Kentucky Superintendent of the Year. She and Townsend will work on a professional growth action plan over the coming year.

Townsend is inspired by her inclusion in KWEL. “It is humbling to be part of a group of such successful women, PhDs and EdDs. It’s empowering to see what they’ve accomplished,” she said.