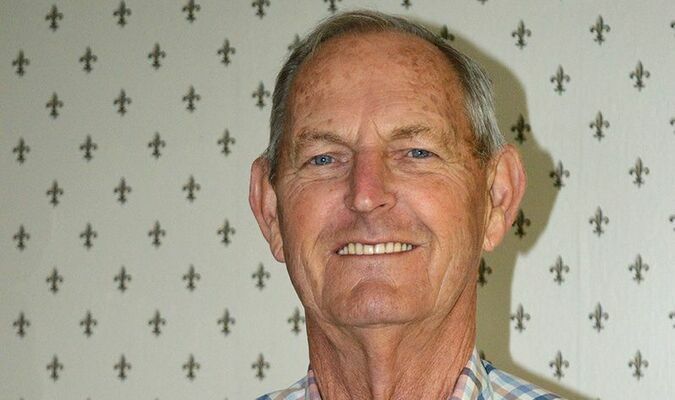 Dale Frazier grew up in Graves County, Ky., but graduated from South Fulton High School in 1965, then joined the United States Marine Corp.

On Monday Frazier was sworn in as an Obion County Commissioner for District 1.

Following his three years of service, and an injury while serving, he and his wife, Sandra made their home in South Fulton. They are the parents of two children, Melissa Frazier Brown and the late Stephen Frazier. They also have two grandchildren, Alexis and Amelia Brown.

He retired from Goodyear after 30 years.

“I just want to do what’s best for Obion County,” Frazier said in an interview Tuesday morning.

He admits he was hesitant, at first, when approached by Chairman Ralph Puckett, to serve.

“I am no politician. I have nothing to gain, and don’t have any interest to gain anything for myself. I want to be fair,” he said.

Frazier and his wife are active in South Fulton Baptist Church and he enjoys working outside, and with horses, a love he shares with his granddaughters.

“I will serve out the time of this term, and then make a decision as to whether I will run when the time comes,” Frazier.