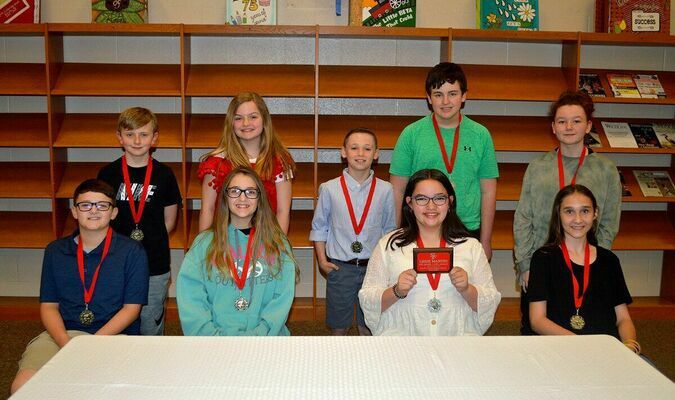 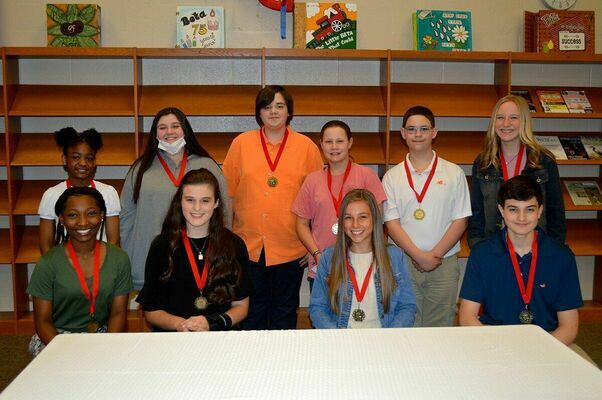 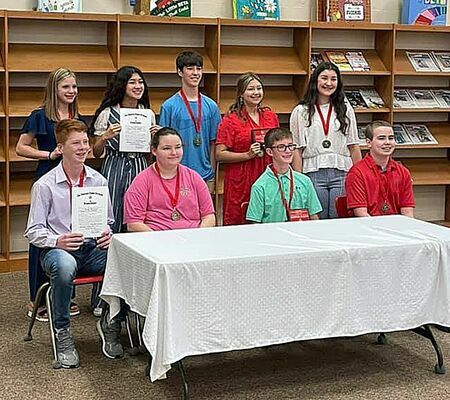 Students and their parents were invited to a recognition ceremony in the South Fulton Middle/High School Library, with each grade’s award recipients grouped separately for the Awards, in 30-minute sessions.

The W. W. Morris Award, for Most Improved Academics was presented to Avery Cox.