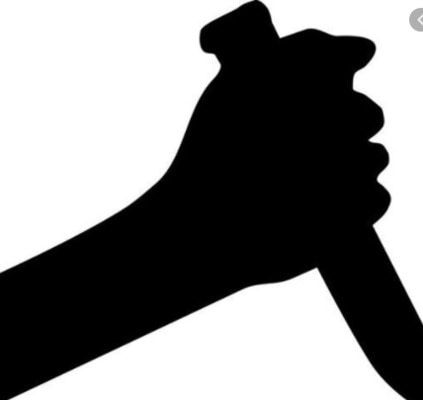 Water Valley, KY. (May 4, 2021) – Detectives with Kentucky State Police, Post 1 charged a female after a report of an assault at a residence in Hickman County Monday night. Shortly after 10:00 p.m. Monday night, Post 1 dispatch received a report of a stabbing at a residence on KY 94 E, southwest of Water Valley. Troopers responded and spoke with Kimra Dickerson, 59 of South Fulton, Tennessee. Initial investigation shows Dickerson and Alfreda Malone-Lewis, 47 of Water Valley, Kentucky, got into an altercation and Malone-Lewis cut Dickerson multiple times with a knife.

After further investigation, Malone-Lewis was arrested and charged with Assault 1st Degree, Domestic Violence. She was lodged in the Fulton County Detention Center.