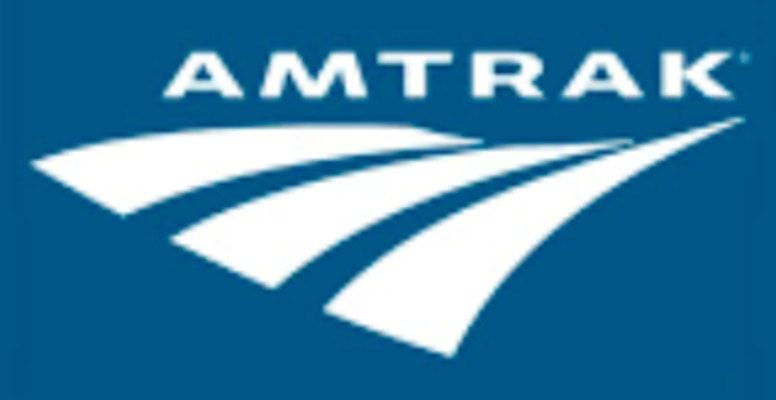 “The project is rolling along,” Derrick James, Senior Manager of Government Affairs for Amtrak, said in a phone call Thursday morning with Kenney Etherton, Executive Director of Fulton County Transit Authority, and the most recent coordinator of a local effort to construct a new Amtrak station in Fulton, off Hwy. 51, at the site of the current structure there.
According to James, a firm to design the Fulton Amtrak Station and platform has been secured.

“We are working towards scheduling a meeting in early June to discuss the project,” said Etherton, adding, "Hopefully we will be breaking ground by Fall 2021.”
Earlier this year, James stated the project will encompass a new, enclosed, climate-controlled station building with a unisex restroom, and a 750’ long, 12’ wide lighted passenger boarding platform.

Previously raised local funds will be used for signage and esthetics of the property.