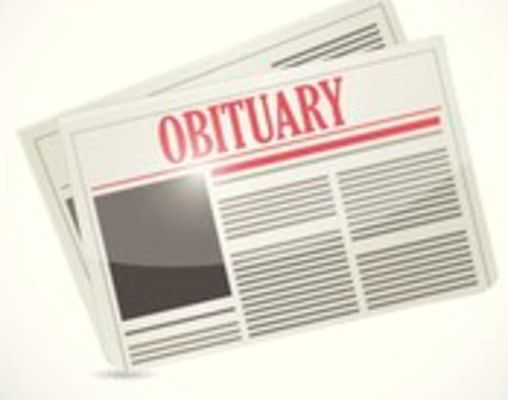 He was born on October 16, 1931 in Centerville, TN to the late Gene and Nervie Jane Blackwell Williams.

Mr. Williams attended Walnut Grove Church and worked for the former Fields-Ashby Lumber Company for 46 years. He was a longtime member of Roberts Lodge #172, a Gold Glove Boxer and an amateur pilot. He also was an avid amateur radio enthusiast and loved baseball.

In addition to his parents he is preceded in death by his wife, Wanda

Funeral services will be held at 2PM Tuesday in our funeral chapel with Paul Adams officiating. Burial will follow in the Pleasant View Memorial Gardens. Visitation will be held at the funeral home from 11AM Tuesday until the hour of service. A Masonic service will be held prior to funeral. 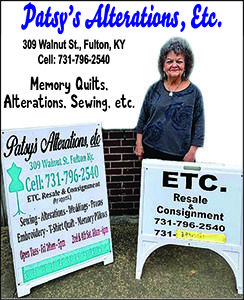 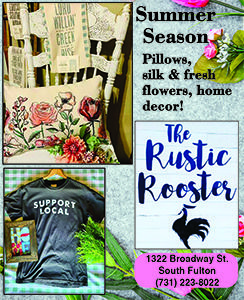 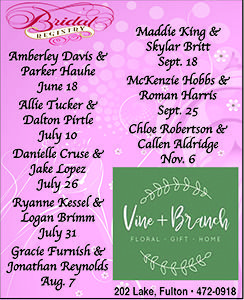