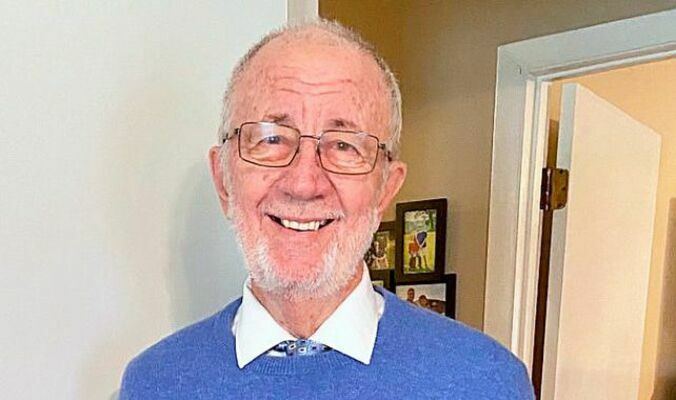 He was born on December 25, 1941 in Fulton County, KY to the late William F. and Alice Elena Tuck Taylor.

Terry was a United States Army veteran and was a member of Parkway Church of Christ where he was involved with church jail ministries. He was also a South Fulton City Commissioner, a member of the Fulton-South Fulton Rotary Club, he led the Park Terrace Devotionals and was an avid University of Tennessee Volunteers fan. Terry worked for the former Goodyear Tire and Rubber Company for 40 years and retired as Union Steward for United Steel Workers 878.

In addition to his parents he is preceded in death by a son, Terry Shane Taylor, a daughter Mona Taylor and a sister Janie Kitchin.

Bro. Cecil May III will officiate and burial will follow in the Obion County Memorial Gardens.

Visitation will be held at the funeral home from 5-8 PM Friday, July 16.

Memorials may be made to Parkway Church of Christ, 1301 Middle Rd, Fulton, KY or Special Olympics of Tennessee, 461 Craighead Street, Nashville, TN 37204.

Truck wrecks on way to fire